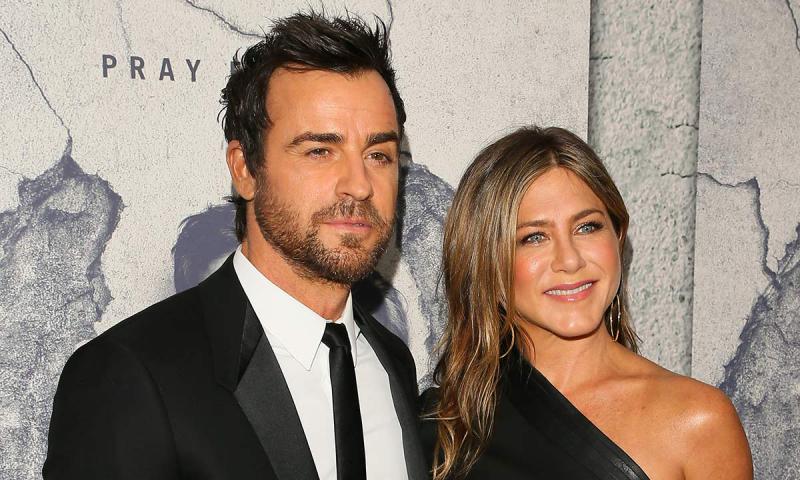 The actor clarified the reasons that led them to separate.

After her infamous Brad Pitt relationship, the ‘Friends’ star Jennifer Aniston made headlines due to her romance with Justin Theroux. The couple was together till 2018 when they finally announced their divorce pausing the long-running rumors about their relationships. Recently in an interview, the actor clarified over the end of his relationship with Jennifer Aniston.

During a recent conversation, Justin Theroux assured that the narrative set by the newspapers and news portals was not true.

“That is a narrative that is not true, for the most part. Look, people create narratives that make them feel better or simplify things for them. All of this: ‘This person likes rock n ‘roll, that person likes jazz. Of course!’ That is not the case. It’s an oversimplification,” said Theroux.

But the divorce did not separate Jennifer Aniston and Justin Theroux too much, because to this day their friendship relationship is so good that they spend important holidays together such as Thanksgiving or a birthday.

“I would say that we are still friends. We don’t talk every day, but we call each other. We talk on FaceTime or send text messages,” the actor stated.

Besides, Jennifer Aniston’s ex-husband clearly knows about the importance she has in his life though they are not involved with each other.

“Like it or not, we didn’t have that dramatic breakup and we love each other. I am sincere when I say that I appreciate our friendship. We cannot be together and still, we bring each other joy and friendship”.

Contrary, the humor of the ‘Friends’ star is something everyone is aware of, “She makes me laugh a lot. He is a funny person. It would be a loss if we were not in touch, for me personally. And I would like to think the same of her.”