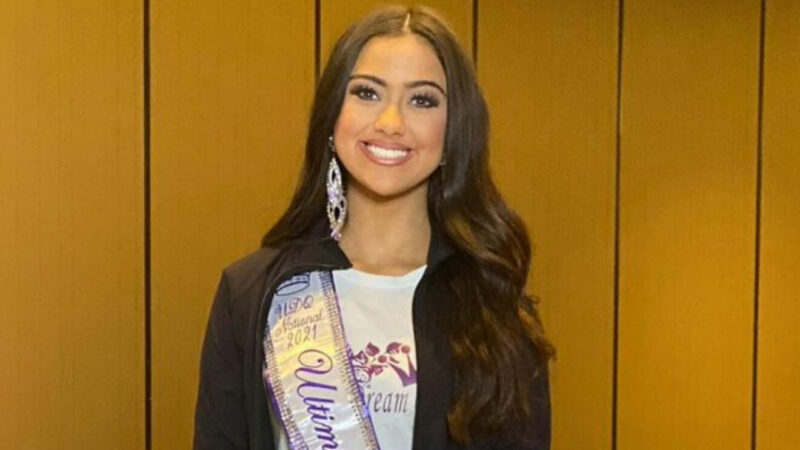 Kailia Posey, who became known for participating in the American program Toddlers & Tiaras, died at the age of 16, her mother said on social networks.

“I have no words or thoughts. A beautiful little girl is gone. Give us privacy as we mourn the loss of Kailia,” Marcy Posey Gatterman wrote.

The young woman gained international fame after becoming a meme for a grimace she made during an interview on the famous children’s program, which aired between 2009 and 2013, and featured different families preparing their daughters for beauty pageants.

In the chapter where the grimace was popularized, Kailia competed in the California Tropic Arizona, when she was only five years old.

After appearing in Toddlers & Tiaras, Posey continued to compete in beauty pageants. Precisely, in January of 2022, she announced that she would participate in the Miss Washington Teen USA. She had previously been crowned Miss Spotlight West Coast in 2015.

So far the causes of death are unknown. A representative for the Whatcom County medical examiner confirmed that they are still “investigating” the surprise death.

The event comes just days after the prom of the teenager, who turned 16 on April 19.

Audit of smart contracts in cryptocurrency