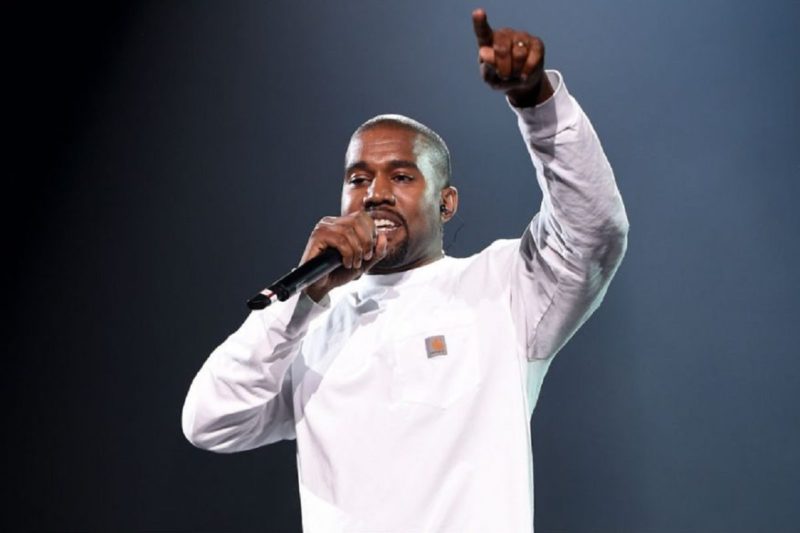 American rapper Kanye West, mired in a series of controversies, suggested that he would be a candidate in the 2024 presidential election and claimed to have proposed to Donald Trump to be his running mate. The artist, who calls himself Ye, posted a series of videos on his Twitter account on the night of Thursday, November 24 to Friday, November 25, accompanied by the “Ye 24” logo.

In one of them, the 45-year-old rapper talks about a conversation he had with former president Donald Trump, who himself announced his candidacy for the 2024 US election.

“I asked him to be my vice president,” Ye said, recalling that he was “someone who loves Donald Trump.” He assures that the former president has “started yelling at him”.

The rapper had already embarked on an unlikely candidacy for the 2020 US election, garnering only 70,000 votes.

The 45th president of the United States confirmed on Friday that he had dinner with the rap star at his Florida residence, but assured that the meal was “fast” and “uneventful”.