Kanye West: What will be the price of the sneakers that the rapper designed? 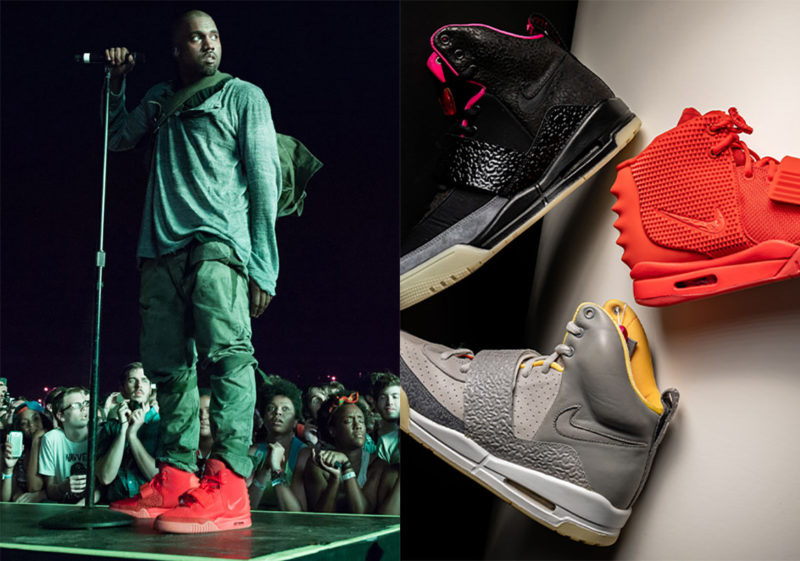 The Nike Air Yeezy 1 model that was designed by Kanye West, will go on sale for more than a million dollars.

Kanye West caused a stir on social networks after announcing the cost of the shoes from the Yeezy line that he designed for Nike, the sports shoes will go on sale for a price of more than a million dollars.

Reuters announced the price that the American rapper’s sneakers would have, making it the most expensive sports shoe in history, which has left netizens astonished.

And, the famous rapper Kanye West unveiled the first Nike Air Yeezy, 1 model, during his participation in the celebration of the 2008 Grammy Awards. After the euphoria it caused, it became one of the fashionable footwear.

Because sports shoes became a fashion item, they have now made it known on social networks that the sneakers have been put up for sale by the auction house Sotheby’s, causing a furor among the rapper’s followers.

Read Also  The Crown Season 5: Why fans loved the show's new cast so much

The sportswear company and the famous rapper joined in that 2008 Grammy ceremony to present the new Nike model, so the auction house pointed out that they could be the most expensive sneakers in history.

The auction house also announced that West shoes will be shown at the Convention Center and Exhibition Hong Kong between 16 and April 21, but the sale will be private.

Kanye West ended his collaboration with Nike in 2013 to partner the Yeezy brand with Adidas. By 2020, the franchise of Kim Kardashian’s still husband generated 1.7 billion dollars in sales, according to Forbes magazine.

Have you been fascinated by the rapper’s tennis shoes?