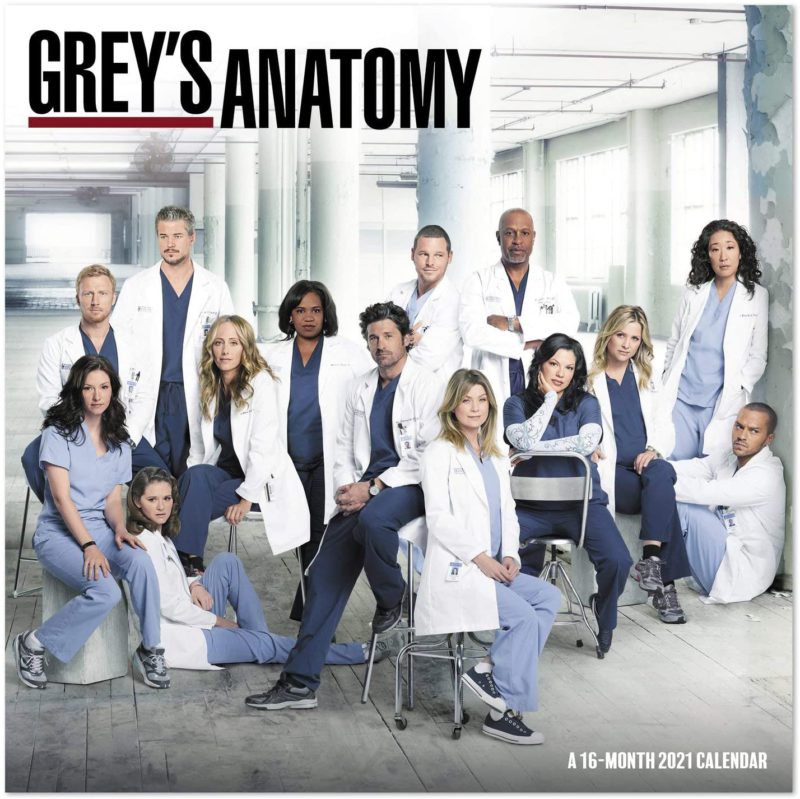 Grey’s Anatomy is tv series broadcast on ABC and about to release season 18, which claims the highest viewer on that platform.  Suddenly, there have been recent updates in Grey’s Anatomy Season 18 about the cast. Can you guess who it is, then we have an answer for you; it is Kate Walsh who made her “Grey’s Anatomy” debut as Dr. Addison Montgomery as Derek Shepherd’s estranged wife in one of the show’s most famous, jaw-dropping scenes in the show’s Season 1 finale in 2005.

During Season 3, Grey’s creator Shonda Rhimes developed Private Practice, a spinoff centered on Walsh’s character, in which Addison relocated to Los Angeles to begin a new chapter. Walsh departed Grey’s Anatomy at the end of that season to star in the spinoff series, which lasted six seasons. She will return to the medical drama for a multi-episode plotline in the upcoming 18th season. ABC representatives confirmed Walsh’s return but did not elaborate on Addison’s plot.

They followed the surprising returns of former Grey’s Anatomy actors Patrick Dempsey, T.R Knight, Chyler Leigh, and Eric Dane last season. Walsh’s comeback coincides with the return of another beloved prominent cast member, Kim Raver, who also returned to the medical drama as a recurring after being absent for several seasons. She is now a series regular once more.

Walsh’s other television appearances include The Handler in the first two seasons of Netflix’s critically acclaimed The Umbrella Academy, which is based on the comic book series of the same name. She was most recently seen in Netflix’s Emily in Paris. Her film credits include Honest Thief, in which she co-starred with Liam Neeson, Sometime Other Than Now, an independent drama, and 3022, which is currently streaming on Amazon.

Last season, the program lost numerous vital characters, including Giacomo Gianniotti and Jesse Williams. However, the storytelling device of Season 17, with Meredith’s scenes mostly taking place on a beach as she hovered between life and death due to COVID-19, allowed several dead characters to be featured on the show, including Derek (Patrick Dempsey), her husband; her friend George (T.R. Knight); and her sister Lexie (Chyler Leigh). ABC has announced that Kate Burton, who portrayed Meredith’s mother Ellis, will appear in many episodes of the forthcoming season and that Peter Gallagher will play Dr. Alan Hamilton, a psychiatrist who knew Ellis. The mystery deepens! And yet, we can’t tell the story of season 18; stay with us to gain that information.

Walsh confirmed her return Thursday on Instagram, saying, “I’m so excited to be home again.” Watch her video below

Kate Walsh is happy news to all viewers of Grey’s Anatomy’ because it is glad to see original cast members from the season, and the show is about to run in season18; Additional some other casts are coming with her. That’s all for now, and we hope you liked our article; please visit us for more information about the grey anatomy series.