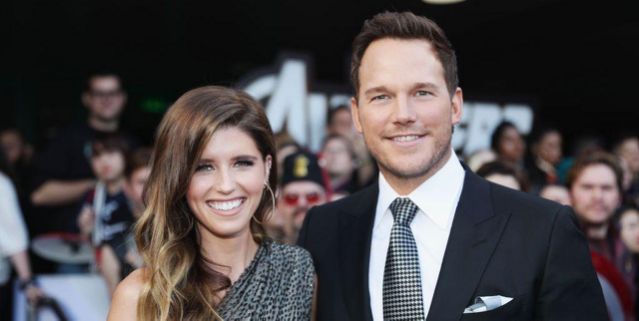 The 31-year-old writer is raising seven-month-old daughter Lyla with husband, actor Chris Pratt. The little one can occasionally be seen on her social media pages, but her face is always covered to give the little one privacy.

On Today, Katherine explained that she learned to value privacy from her parents, Arnold Schwarzenegger and Maria Shriver: “Obviously I didn’t grow up on social media, so it’s a little different in that regard, just because I feel that in today’s world we share so much. But I think one of the greatest gifts my parents gave me and my siblings is the gift of privacy and a really normal upbringing, or as normal an upbringing as possible. ”

The 31-year-old said: “We had a really normal and magical childhood and we were allowed to be kind of our own people and have our own identity and choose what form of public we wanted to appear in when we were felt comfortable. It was such an incredible gift that we children received. “

Katherine Schwarzenegger revealed that for her and Chris – who also has eight-year-old Jack with his ex-wife Anna Faris – it is “really important” that their daughter has as much privacy as is possible with famous parents. She added, “It is something that is really important to my husband and me to be able to give our children this privacy and not necessarily show so much of them on social media.”