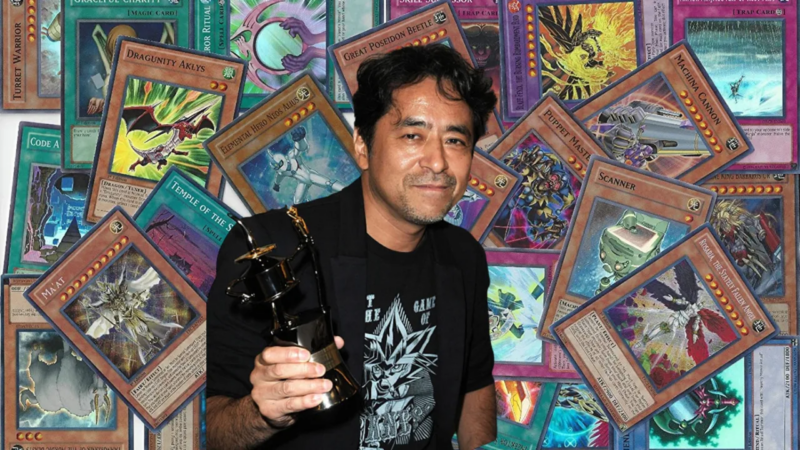 In July, the death of Kazuki Takahashi, creator of Yu-Gi-Oh! , a hard loss for the ‘otaku’ culture, since its franchise is one of the best-known in manga, anime, and card games.

Now, more details have been revealed about the alleged snorkeling accident in which the Japanese died. According to Stars and Stripes magazine, witnesses reported that he was trying to rescue a woman and her daughter from drowning.

They detail that Kazuki plunged into a current in the hope of rescuing them, but did not succeed. Instead, Robert Bourgeau, a U.S. Army officer and dive instructor, managed to carry out the rescue successfully.

At the time, Bourgeau did not meet Takahashi; but witnesses informed him that the Japanese immersed himself in an attempt to help him save lives.

Two days later, his body was found by people at the scene and rescued by the coast guard of the department of Okinawa (southern Japan).

“He’s a hero,” Bourgeau said of the Japanese death. “He died trying to save someone else.”

For his part, the general was recognized with the Soldier’s Medal, thanks to the heroic action he carried out in rescuing the two women and guiding another soldier out of the current.

The manga Yu-Gi-Oh!, initially published in the Japanese magazine Weekly Shonen Jump between 1996 and 2004, tells the story of Yugi, a teenager who receives as a gift a puzzle that encloses the spirit of an Egyptian pharaoh who seizes the body of the young man.

Later edited in the form of a series of 38 volumes by the Japanese publisher Shueisha, it was the subject of adaptations in animated series (anime) and two films also animated, and from it a card game was created that knew a worldwide success.

Dwayne Johnson: This is how he learned to control the “The Rock”