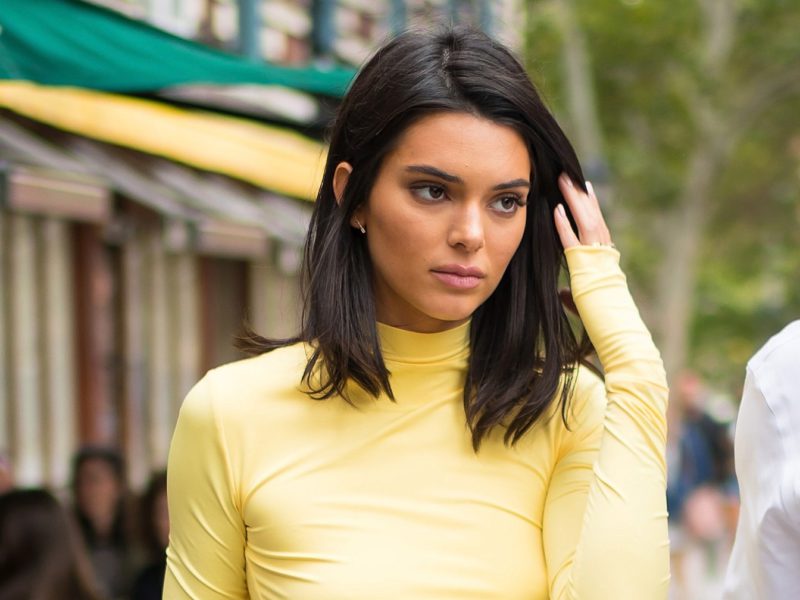 Kendall Jenner now has a five-year restraining order against the stranger who swam naked in the model’s pool.

Kendall Jenner received a five-year restraining order against the man who was caught swimming naked in his pool. Shaquan King was arrested last month after being caught stripping in Kendall’s pool and was later arrested for serious harassment after showing up at his sister Kylie Jenner’s gated community.

On Thursday, April 22, a judge issued a restraining order against the 27-year-old man prohibiting him from coming within 100 yards (91.44 meters) of Kendall, Kylie, and their mother Kris Jenner.

The Jenner stalker cannot contact the three women directly or indirectly under the terms of the protective order, and cannot approach their homes, workplaces, and vehicles.

The man was arrested in late March after he made his way to Kendall’s property, “took off his clothes and got into the pool before his personal security ordered him out,” and detained him until police arrived to arrest him.

Due to the COVID-19 pandemic, King was released after just six hours in jail and a day and a half later, he made his way to the gated community of Kylie, where he was arrested for stalking.

For Kendall, the restraining order is the second in the space of a week, as she was also granted protection for five years against a 24-year-old man named Malik Bowker, who allegedly threatened to shoot her and then himself, as we tell you in INSPIREDTRAVELER.

The ‘Keeping Up with the Kardashians’ star was forced to move out of her home after police informed her of threats to her life after Bowker was claimed to have been subjected to a psychiatrist at a local hospital and that should be released.

Kendall also increased her own personal security after the alleged threats, with more armed security keeping her safe.

The model Kendall Jenner said Bowker never met before and is petrified that he would cause harm, so he requested the restraining order means that he has to stay 100 yards from her at all times by law.