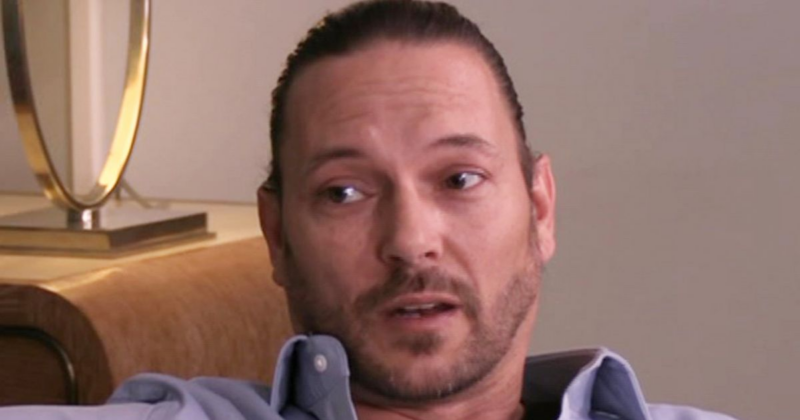 Kevin Federline, the ex-husband of Britney Spears, believes that the controversial guardianship of the singer’s father, Jamie, “saved his life”. The 44-year-old former dancer-turned-DJ made the claim in a rare interview with 60 Minutes Australia that aired this weekend.

Kevin assured that the legal movement, which lasted 13 years, was the best thing for the interpreter of ‘Toxic’, who is now 40 years old, although it left her without control over her life, her career and her finances.

Asked if Britney’s father, Jamie Spears, 70, made the right decision by enacting the conservatorship, Kevin said: “I feel 100 percent that he saved her at the time.”

But he admitted: “I wasn’t involved in any of how the guardianship came about. I don’t know. They were worried about their daughter and trying to do everything they could to help her. That’s all I knew.”

The former dancer admitted that the children he shares with Britney – Sean, 16, and Jayden, 15 – were “happy” for their mother when the guardianship ended.

“They were both really happy for her, you know? Because it’s not always about what’s right. It’s about this is what mom wanted, you know, and mom got it.”

She said she wanted her children to have a close relationship with their grandparents, Britney’s father Jamie and mother Lynne, 67, as well as their uncle: “They are my children’s immediate family. They are their grandfather, their grandmother and their uncle. I feel like it’s very important that they have relationships with all of them, regardless of what happens.”

In 2019, Kevin was awarded 70% custody of his and Britney’s children, while Spears was lowered to 30%, according to TMZ.

He and the singer dated for just three months in 2004 before getting engaged in July and marrying in September of the same year. A year later, in September 2005, her first child was born, while Jayden followed in 2006. Finally, the interpreter filed for divorce, which was finalized in July 2007.