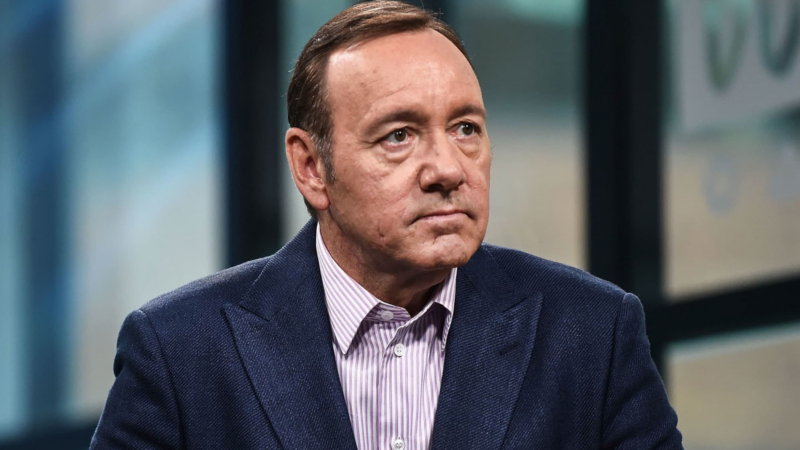 (New York) Actor Kevin Spacey on Monday denied on the stand the accusations of sexual assault made by actor Anthony Rapp and for which he is currently in civil trial in New York.

I have no recollection of being with him at a private party or being with him in an apartment,” as the complainant claims, he answered questions from his lawyer.

Two-time Oscar-winning actor Kevin Spacey disappeared from the screens and boards after being one of the first artists swept away in October 2017 by the global wave #metoo, born in the United States.

American actor Anthony Rapp, 51 years old at the end of October, who plays in the series Star Trek: Discovery, had filed a complaint in September 2020 for advances and an alleged sexual assault at a party in New York in 1986, when he was only 14 years old.

In his complaint, Anthony Rapp claims that Kevin Spacey then invited him to his Manhattan apartment, where he lifted him into his arms while he was watching television, placed him on a bed and rubbed against him.

During Monday’s cross-examination, Kevin Spacey described his father as a “white supremacist” and a “neo-Nazi” — something he had never said in public before — who disliked homosexuals and did not appreciate his interest in theater.

Spacey said he felt “shocked, scared and confused” after Anthony Rapp’s accusations in a Buzzfeed News article were published in 2017, and that he issued a public apology on the recommendation of his agents, which he regrets today.

“I learned my lesson, never apologize for something you didn’t do,” he said.

If he publicly reveals his homosexuality in the aftermath, it is because he had been thinking about it for more than a year in view of his well-established acting career, he also said.

“I was accused of trying to change the subject, trying to divert attention, or confusing an accusation with being gay, which was never my intention,” he said in tears, adding that he “would never have done anything to hurt the gay community.”

In addition to this trial, Kevin Spacey has other run-ins with the law in the United States and the United Kingdom. In London, he is being prosecuted for sexual assaults on three men between March 2005 and April 2013, when he was a theatre director, and to which he pleaded not guilty last July.

Guy Jodoin goes out and announces his breakup

Karine Vanasse dazzling in a cut-out dress at CAFA 2022