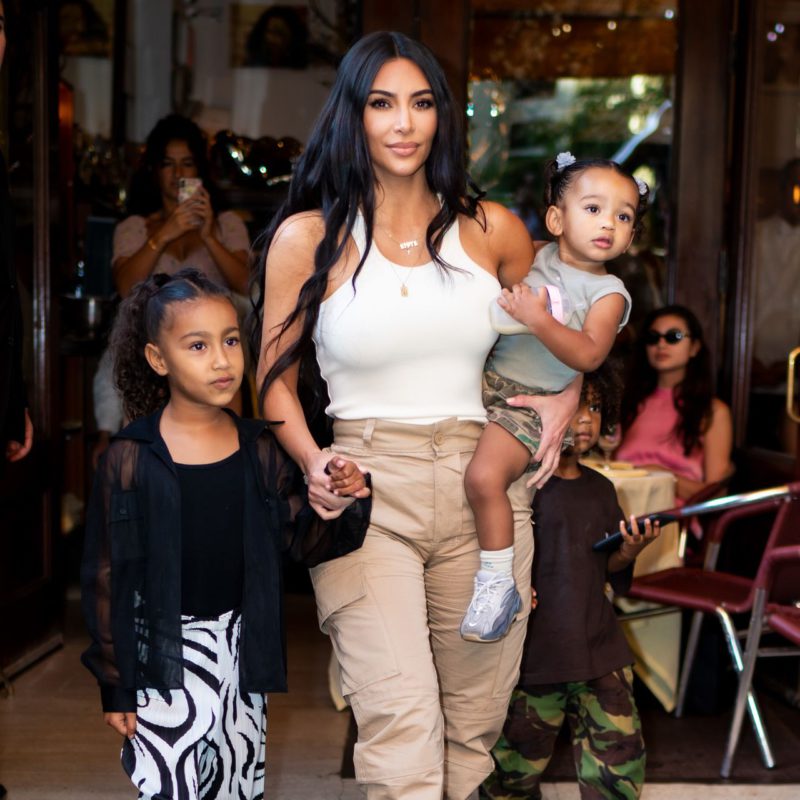 Businesswoman Kim Kardashian shared her heartbreak as a mother in an exciting new episode of Keeping Up With The Kardashians.

Celebrity Kim Kardashian is revealing even more about how close to home the coronavirus pandemic hit her and especially her son Saint West. The businesswoman spoke about her five-year-old’s diagnosis in a new episode of “Keeping up with the Kardashians.”

In a new episode of the tuned reality of the Kardashians that broadcasts the television network E!, The model showed her concern when discovering that her son Saint, 5 years old, had tested positive for COVID-19. And not only that, it seems that another of his children also had the symptoms of the disease.

Yes OK, Kim Kardashian never spoke about what happened when it happened, she does say in reality that Saint, 5 years old, was infected and it worried her. “Sainty has just tested positive for COVID-19 and North is saying that she is ill,” explains Kim Kardashian, 40, in the preview of the episode while talking on the phone with someone unknown.

Although according to the mother of the four children, she tried to maintain control in the face of the delicate situation, she acknowledged being “very worried. “

The new episode dates back to months when Kim Kardashian was in contact with other members of her family who had contracted the disease. Among them, her then-husband Kanye West and also her sister, Khloe Kardashian.

Despite the fact that everything happened a few months ago and the fear in the media family has already passed, the public will be able to see how Kim Kardashian faced the hard moment when she found out that one of her children tested positive for the coronavirus.