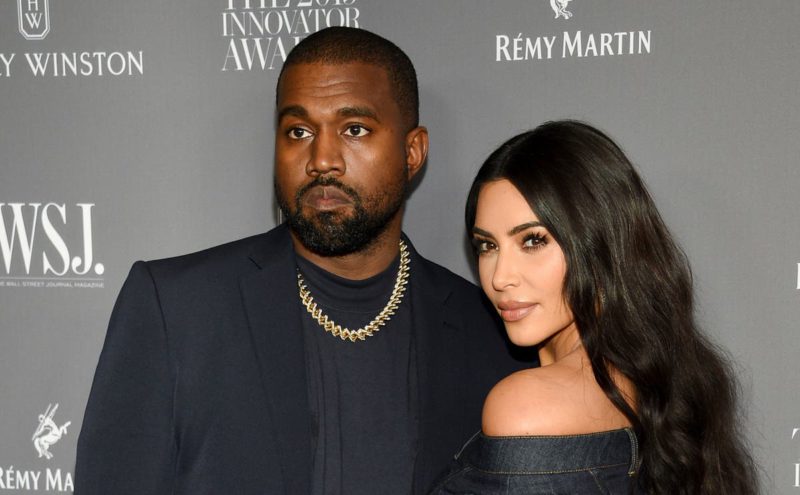 During the latest episode of “Kardashian” on Hulu, the reality star revealed that she reached out to her ex-husband at the height of their breakup to ask him not to give away his rewards.

“Even when he was so mad at me that he didn’t talk to me anymore, I contacted him and said, ‘I know you’ve won a few Grammys. I have to add them to the safe,'” she said, adding that the rapper said “O.K.” because the children wanted them.

Kim Kardashian told another anecdote that shows her as protector of her ex-husband’s “heritage”. Thus, she said that the Kanye West jacket that their daughter North wore to Paris Fashion Week in July was actually purchased online.

Kanye West first wore the jacket in 2008 and then gave it away, but the founder of SKIMS managed to find it and buy it on the internet for the nine-year-old. “It’s going to be a huge fad,” she smiled. Kanye tends not to take care of his stuff and give it his all, and the jacket ended up on the internet. Kanye knows I’m very protective of his stuff for the kids.”

However, the couple is still in the process of divorcing. While Kim Kardashian filed for divorce in February 2021, the separation is not recorded. They are reportedly still working on a child custody agreement. The rapper was scheduled to make a statement last week, but he did not appear in court, TMZ reports.