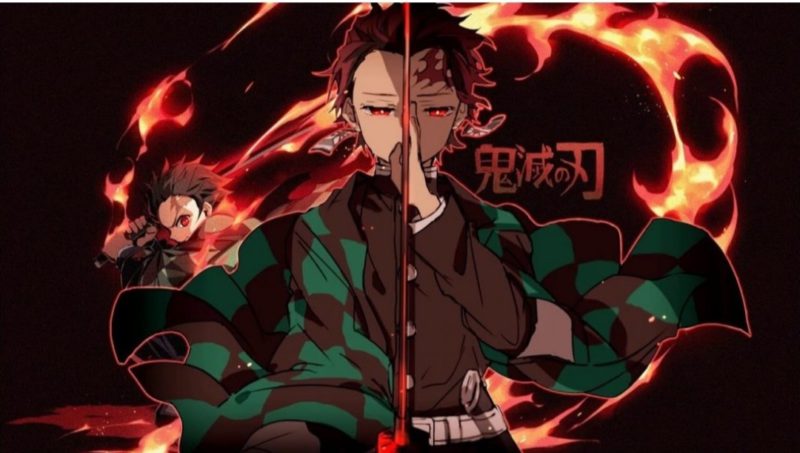 Kimetsu no Yaiba is a manga series by Koyoharu Gotouge. It was serialized in Weekly Shonen Jump from February 15, 2016, to May 18, 2020, with 205 chapters in 23 volumes. Its anime adaptation by Ufotable confirmed a season 2 for sometime in 2021 and here we reveal the demons that are added to the series.

The following in this article delves into moments in the manga that takes place after the movie Mugen Train. Anime-only fans can read the series starting with the Entertainment District arc, where two members of the Twelve Kizuki make their debut.

The Twelve Kizuki is the twelve demonic moons that serve Muzan Kibutsuji, the main antagonist in Kimetsu no Yaiba. Season 2 anime features brothers Daki and Gyutaro. They both share the top rank of 6 in the Twelve Kizuki.

Daki and Gyutaro in Kimetsu no Yaiba Season 2.

When Tanjiro Kamado together with Inosuke and Zenitsu infiltrate (disguised as women) in the Red Light District, the Hahira of Sound, Tengen Uzui, decides to go in search of his three wives who worked as spies in the place. The fate of the heroes intersects with that of the Daki and Gyutaro brothers, responsible for the recent murders.

The members of the Twelve Kizuki have a tragic past about their upbringing in the Red Light District, and after turning into demons, they have not stopped murdering in Muzan’s name. Their strength is astonishing, as they normally work together to combat Demon Slayers.

Kimetsu no Yaiba fans can look forward to the following battles in the anime: Tanjiro Kamado and Nezuko Kamado vs Daki. Followed by Tanjiro and Tengen Uzui vs. Gyutaro, to end with the battle of Zenitsu Agatsuma and Inosuke Hashibira vs Da.