Kissing Booth 3 Will Be Coming Later Than Expected 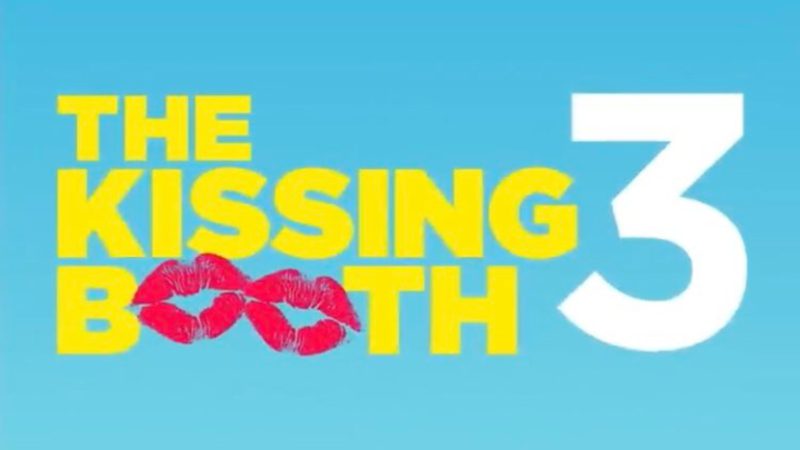 Fans are waiting for part 3 of “The Kissing Booth”. It looks like we have to be patient, the Netflix film is coming later than expected.

When does “The Kissing Booth” 3 continue for Elle, Noah, and Lee?
Netflix

“The Kissing Booth” 3: Netflix movie won’t be out in May

When is “The Kissing Booth” Part 3 coming? Fans have long been waiting to see the last part of the Netflix series with Jacob Elordi and Joey King. So far it has been assumed that the film will come out in May. After all, the first part of “The Kissing Booth” premiered in May, but it looks like Netflix won’t be releasing it until later. In the film, Elle (Joey King) will have to choose. Who does she want to study with: with her boyfriend Noah (Jacob Elordi) at Harvard or BFF Lee (Joel Courtney) in Berkeley? In the Netflix movie, Joey and Jacob still play a couple, although they split up in 2019. In an interview, “The Kissing Booth” star Joey King revealed what it was like to shoot with her ex.

When does “The Kissing Booth” 3 starts on Netflix?

One question is still unclear: When does the third part of “The Kissing Booth” start? Well, currently there is only one very vague statement from Netflix and Joey King: The film should continue in summer 2021. We now know it’s not May, so the start has to be sometime between June and September 2021. The second part of the “Kissing Booth” series was released in July 2020, so there is a strong suspicion that Netflix is targeting this month as a release. In America, the guess is Friday, July 2nd, because the following weekend is a holiday weekend, which would certainly give the film higher ratings. We are very excited to see when we can count on “The Kissing Booth” 3 and of course we will let you know immediately if there is something tangible to announce!

Adele And Bruno Mars: The Past Not Everyone Knows!