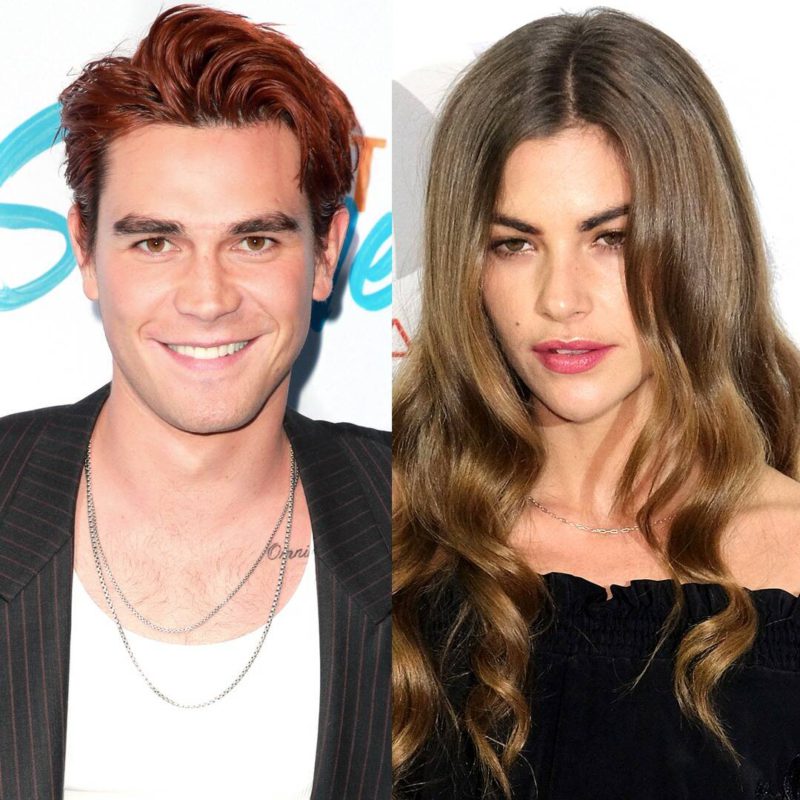 Alert Riverdale Fans! Our favorite Archie Andrews is a grown man now! Moreover he is a dad!!!!

KJ Apa Is Now A Dad!

The star of ‘Riverdale’ and our favorite Archie Andrews has become a father. The “Riverdale” went on Instagram to post a photo with his girlfriend Clara Berry, so far, so ordinary, but if you look closely, you can see a change: the model has a baby bump!

The famous model Clara Berry has also issued confirmation about the arrival of a baby with a little baby bump photo. The photos were taken by KJ’s “Riverdale” co-star Hart Denton (Chick). In the past few weeks, Clara has spent a lot of time with KJ (Archie Andrews) on the set in Vancouver, Canada. Now it is clear why: The two start a small family. Fans are really happy about this surprising news in the comments below the pictures.

KJ Apa and Clara Berry have been together for just over a year, now they are having a baby! The “Riverdale” star posted the first kiss picture in February 2020 with the caption “Love at first sight”. Since then, he and the French model have been inseparable. His “Riverdale” colleagues are also very happy about this announcement. Vanessa Morgan (Toni Topaz) commented on the picture with the words: “River’s future beast”- but also Lili Reinhart, Madelaine Petsch, Camila Mendes, Charles Melton, Drew Ray Tanner, and the rest of the cast are happy for the baby news. It is not yet known exactly when the birth is due. KJ is not a man of big announcements, when the time comes we’ll find out. We can’t wait to see photos of River and Baby Apa on set soon.

Friends Reunion: Is This A Season Or A Single Episode?