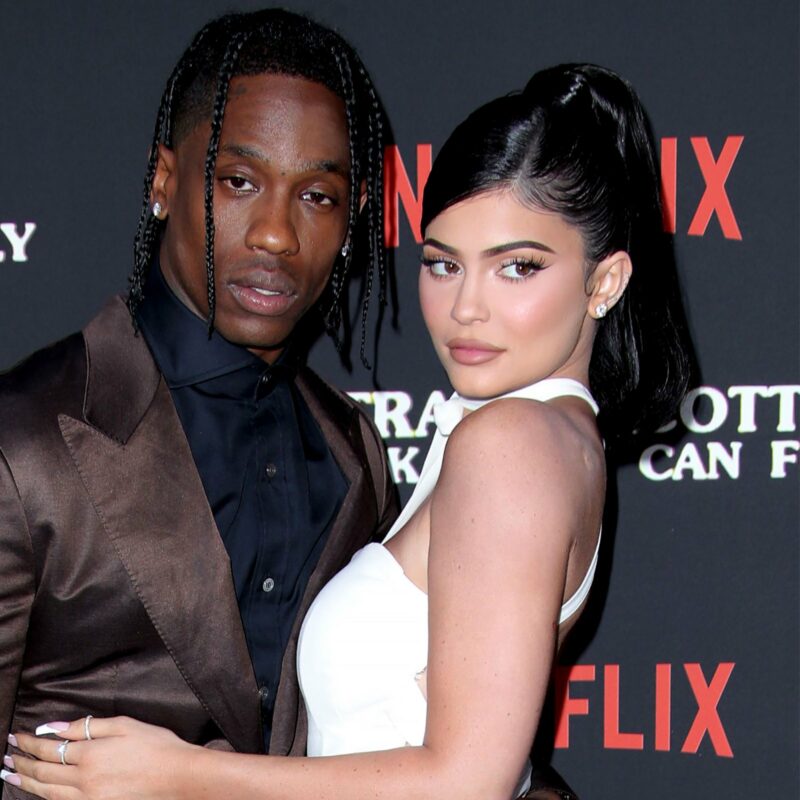 Kylie Jenner and Travis Scott have finally revealed the name and face of their 11-month-old baby boy, Aire. On January 21, Jenner shared several photos of the little boy on Instagram.

The child’s original name, Wolf, was announced on February 2, the day of his birth, but the celebrity couple announced a few months later that “we just really felt like it wasn’t him.”

The announcement of his new name was made on Jenner’s Instagram along with several photos, including a selfie of the baby and his mother and pictures of him eating, resting and more.

Jenner also shared a message with the post, writing, “For information, our son is no longer called Wolf. I just wanted to share this because I keep seeing Wolf everywhere.”

Finally, Jenner concluded by sharing the photos of her and Aire. Their fans were delighted by the announcement and reaction to the photos were overwhelmingly positive.