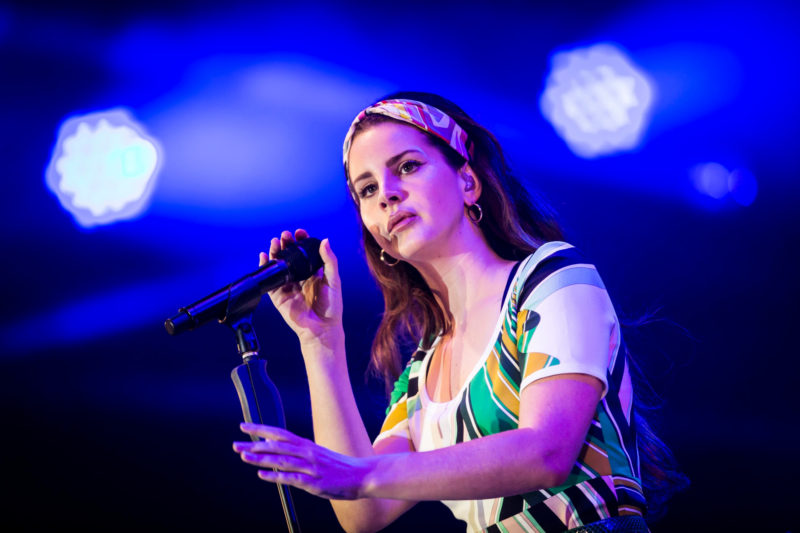 Stop absolutely everything! Lana del Rey announced the date of her new album

Social networks were revolutionized by the announcement.

The wait for Lana del Rey fans finally came to an end this week when the singer released the date, title, and first cover of her new album through social media. It is about “Blue Banisters” that according to its announcement will see the light next July and the followers could hardly be controlled on platforms such as Twitter.

As soon as Lana del Rey made the announcement, her name was positioned among the main trends of the social network. Just over a month after the release of her latest album, ‘Chemtrails Over The Country Club’, the American producer is also preparing to release a new album in a matter of weeks.

Lana del Rey recently announced that she had plans to release new material in June called “Rock Candy Sweet”, after the release of “Chemtrails Over The Country Club.” As you may recall, the singer is known for making last-minute changes to her album titles, so fans are hoping that “Blue Banisters” will be the stand-in for “Rock Candy Sweet.”

But that’s not all and fans are expecting more surprises from Lana del Rey. It all started when her manager Ed Millett was asked about the possibility of the singer doing a live broadcast as Dua Lipa’s “Studio 2054”. When asked, Millett opened the range of ideas to a series of proposals that he has been preparing.

“She has her own plan for something. I’m not going to say what it is, but it’s had it for years, and actually, now it could be something that we could achieve, ”he said. Either way, with or without a special broadcast, Lana del Rey fans are waiting for her new album and they will only have to wait a few months to see it come true.