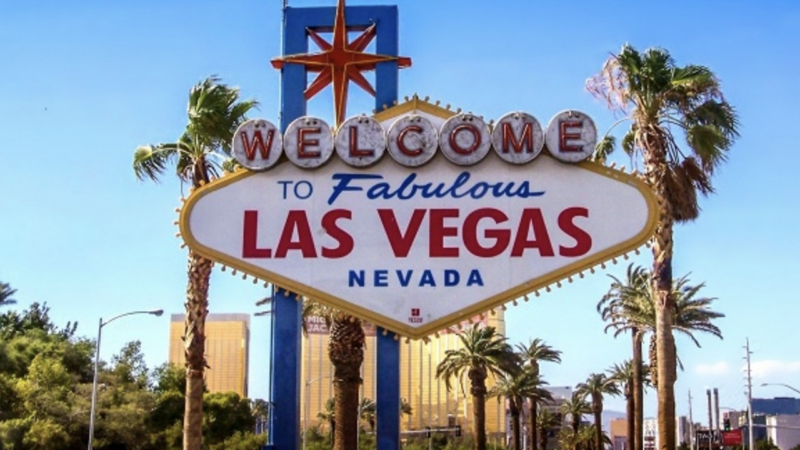 Las Vegas is a major attraction for sports fans, attracting millions of visitors yearly. Traditionally, most in Sin City came to the strip where they’d get their fill of sportsbook and casino gambling. For generations, Vegas was one of the only places in the United States where gambling on professional sports, including boxing, American Football, and basketball, was legal.

That’s no longer the case after many states revolutionized their gambling laws. Today, many states permit residents and visitors to gamble at land-based sportsbooks and casinos or online using desktop computers and smartphones. But what does that mean for the future of tourism in Las Vegas? Will fewer sports fans visit the region? Not likely.

The early signs suggest the numbers relating to sports betting in Las Vegas remain steady while tourists continue to arrive in their millions. That’s because there’s much more to do in LV than place bets on sports fixtures and the most famous casino table games. Many delights await visitors if you love watching sports live from the stadium.

This article introduces readers to three major sports teams in Vegas, the venues they compete at, and how you can enjoy the show. We aim to help our readers identify areas of interest and better plan their next trip to Las Vegas.

Sin City has its American Football team, with the Las Vegas Raiders competing in the National Football League. The Raiders play their home matches during the regular season and playoffs at the stunning Allegiant Stadium, which holds 65,000 fans.

When in Las Vegas, a visit to a Raiders match is advisable. You’ll get a reminder of how big professional sport is in the area as you rub shoulders in the stands with locals and fellow visitors. The chances of seeing a win are high, too, with the Las Vegas Raiders already bagging three titles.

Raiders were established in 2020, so even if you have visited Vegas, you may have been in town at a different time than their football team. Does the name sound familiar? That’s because the Las Vegas Raiders were previously known as the Los Angeles Raiders before moving to Vegas.

American Football isn’t your thing? Las Vegas isn’t a one-show town; the area also boasts a professional ice hockey team, the Vegas Golden Knights. The Knights compete in the National Hockey League, and you’ll see many of their games shown live on television and through streaming apps.

But there’s nothing quite like seeing a sporting event live and in person. The Vegas Golden Knights play their home matches at the T-Mobile Arena, which holds 17.500 fans. Sports fans may recognize this venue for hosting UFC and championship boxing bouts. It’s fast becoming the home of combat sports in Vegas.

Visit the T-Mobile Arena on matchday to cheer on the Vegas Golden Knights. You’ll get the entire experience, enjoying all that’s great about the NHL and Las Vegas. No visit is complete without considering the region’s biggest and best sports venue.

The third of its three professional sports teams is the women’s basketball team, the Las Vegas Aces. They play their home games at Michelob Ultra Arena and its 12,500 capacity. This arena is less grand than the two mentioned above, but it’s worth visiting.

Take in a Las Vegas Aces match, and you’ll meet a different crowd compared to the T-Mobile Arena or the Allegiant Stadium. If you enjoy sports betting, you’ll be glad to know the Aces’ home is situated inside Mandalay Bay Resort and Casino. Found on the Las Vegas strip in Paradise, Nevada, this is the best place to combine a love for Vegas, sports, and travel.

Las Vegas Aces have won one championship, with the spare coming in 2022. They also sealed the conference title in 2018, so this team is good enough to deliver an exciting win when you visit.

When visiting the Aces or any of the three professional sports teams covered on this page, we strongly advise purchasing all your tickets before departing and buying through an official source. Each team has a site where you can buy tickets and book seats.