Law & Order Season 21: They confirm when Olivia Benson will appear in the original drama 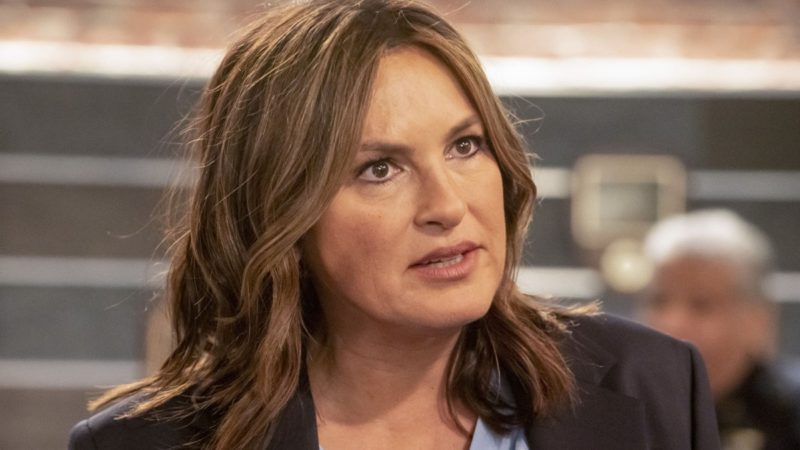 Law & Order is one of the longest running and most prestigious dramas on television. Since it premiered in 1990 on NBC, the pioneering series of the successful franchise created by Dick Wolf has always been responsible for bringing newspaper headlines to the screens, showing heinous cases that ended in court sentencing those responsible.

The show was dropped in 2010 with the twentieth season. And 12 years later, Law & Order returned to fans’ screens with the 21st installment, turning current real-world cases into riveting dramatic adaptations since it picked up its stories in late February of this year.

With Sam Waterston’s District Attorney Jack McCoy returning after so long as a pivotal part of the revival, the crime drama Law & Order reframed its plot to portray this iconic character, thinking the way he would today. Another member of the original cast also arrived with season 21 reprising his role: Anthony Anderson returns to become detective Kevin Bernard.

The reboot of Law & Order with season 21 also renews its stories with the addition of a cast of new characters, who come to be part of this journey. Jeffrey Donovan, Camryn Manheim, Hugh Dancy and Odelya Halevi, each personifying those responsible for hooking fans to their screens, makes the show a delight for loyal viewers of NBC’s hit procedural.

And is that speaking of delighting in Law & Order, fans will get for the first time in a long time the presence of Captain Olivia Benson in the series where the entire history of the franchise created by Dick Wolf began. Mariska Hargitay’s character will arrive with a cameo in an episode that will be released on May 19 as NBC has it scheduled at 8/7c pm

Although not a true crossover between Law & Order and Law & Order SVU, the season 21 finale of the original series will be an “emotional ending” involving the shooting of an off-duty police officer who is also a friend of the detective. Cosgrove (Jeffrey Donovan). Showrunner Rick Eid noted that he will not make cameos other than Olivia Benson’s in this installment, but that other characters established by the franchise will appear next year.