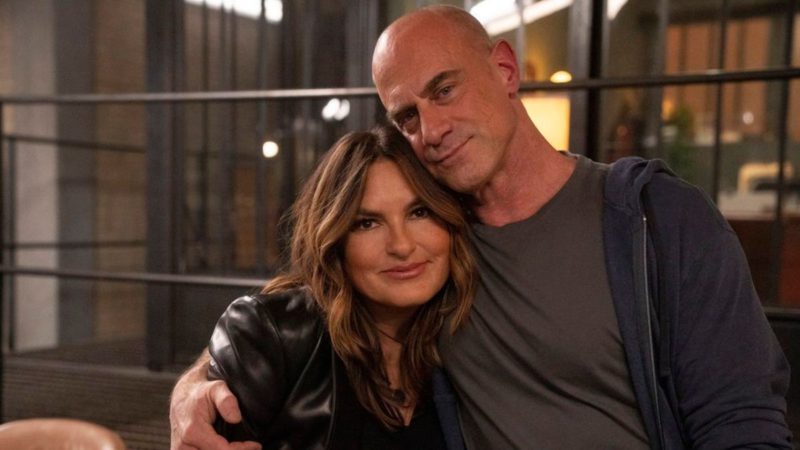 The final episodes of the 23rd season of Law & Order: SVU and the second installment of Organized Crime, are preparing for a crossover between the two programs, where viewers will be able to enjoy seeing Captain Olivia Benson (played by Mariska Hargitay) again as Elliot Stabler (Christopher Meloni) together in action. However, this is what is known of the crossover event.

Since actor Christopher Meloni returned to the universe with a new spin-off called Law & Order: Organized Crime, the popularity of both programs has made the NBC television network, where the series are broadcast, rumble. In fact, it was one of the most talked about topics by viewers last year, especially because of the reunion after so many years of Benson and Stabler.

Law & Order SVU and Organized Crime are currently in their 2nd and 23rd seasons, although few crossover events have been shown between the shows, fans are keeping an eye out for each of them, because when a special episode is made, all they know there will be sparks of love between Benson and Stabler again.

However, this time things are different, according to the promotional video for episode 20 of season 23 of Law & Order SVU and the second installment of Organized Crime, Benson and Stabler will work together in the disappearance of a girl, which leads to the squad to seek out a trusted family friend for answers. Also, Benson gets a Mother’s Day surprise.

“It is always good to work with you”,

Trailer reveals that Benson and Stabler will work together

Recall that in the previous episode of Law & Order SVU, Captain Benson worked undercover on a case that had not been addressed by the program for a while, specifically in the investigation of crimes related to sexuality in minors, so that this new case with Stabler will make her much stronger to catch all the culprits.

The crossover event of Law & Order SVU and Organized Crime will be premiered on Thursday, May 5, 2022 by the NBC television network. While the last episode of both shows will be on May 29, which means the plot will be more complicated towards the end.