Law & Order SVU Season 23: The character who returns to make peace with Benson 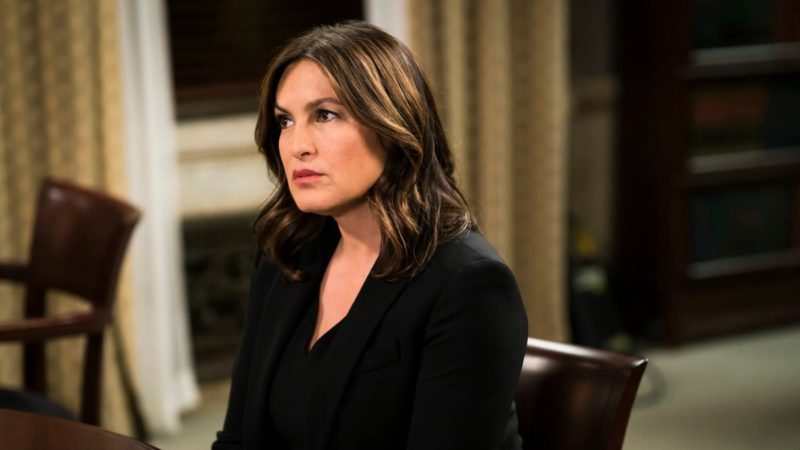 Law & Order: SVU, the long-running legal proceedings and crime drama that premiered in 1999, is wrapping up Season 23 on the NBC broadcast network. The final episode is scheduled to air on May 19, bringing back a fan favorite. And although his mission has not been revealed, it seems that he seeks to reconcile with Captain Olivia Benson.

Over the 23 seasons that Law & Order: SVU has under its belt, fans of the hit series have seen many characters come and go. One of them, who left with the nineteenth installment, returned earlier this season to defend capo Richard Wheatley (Dylan McDermott) during his trial for the murder of Elliot Stabler’s (Christopher Meloni) wife.

This is the return of Raúl Esparza to Law & Order: SVU as Rafael Barba. This is the second time in the 23rd season of the series that fans will enjoy the extraordinary performance of the actor. The news was released through a report on the site Give Me My Remote. During his most recent appearance, he fell out with Olivia Benson after advocating for Wheatley.

Read Also  The Evolution of Gambling From Site-Based to Online

In this sense, many fans are probably wondering if Rafael Barba will return to Law & Order: SVU to reconcile with Olivia Benson (Mariska Hargitay), in addition to heeding the call of detective Amanda Rollins (Kelli Giddish), who turns to him after of bonding with a victim of domestic violence, played by Jordana Spiro as a guest star.

Regarding whether or not Rafael Barba will make amends with Olivia Benson during the season 23 finale of Law & Order: SVU, the crime drama’s executive producer Julie Martin wrote on Twitter: “Coming to that. In the end, they do love each other.” This no doubt means that things will end up working out for the characters.

Recall that the last time fans saw Esparza’s character in Law & Order: SVU, it was during the crossover with Law & Order: Organized Crime, and Barba and Benson have been estranged ever since. The captain, she felt betrayed and admitted that she didn’t know how she would get over it. Fans can only wait for the May 19 episode to find out how they will figure it out.

Read Also  Elite: This pair of actors from the series starred in love off-camera