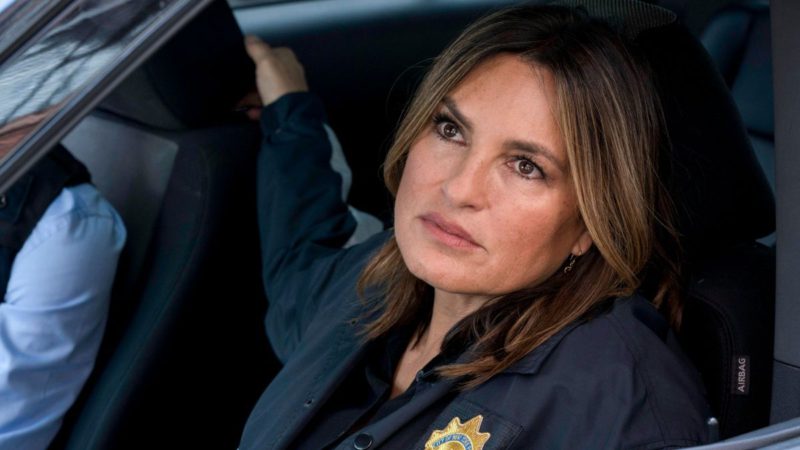 Law & Order: SVU, the NBC network’s criminal and procedural series that premiered in 1999, will reach its 23rd season in September 2021 with which it will reach the milestone of 500 episodes.

During the full 22 seasons the long-running series has undergone, Mariska Hargitay has played Olivia Benson in nearly all of the 494 episodes that have aired to date.

Staying on a show like NBC playing a role for so long is no easy task. Much more, if it is the main star of the series, due to the many grueling hours that must be spent on the film set.

While Hargitay has appeared in nearly every episode of Law & Order: SVU, the star said there are days when leaving the NBC series has crossed her mind, but only one thing has made her reconsider.

In a lengthy 2019 interview with the Hollywood Reporter, Hargitay opened up about those moments outside of the show that make it worth staying. She also explained why she has worn the Olivia Benson badge for 22 years. This is what he said at the time:

“The show is challenging, it’s exhausting, it’s a marathon. And there are tough days and there are days when I think, ‘You know what? It could be over. I’m so tired I can’t see well.’ ‘And then there are days. where I kneel down and say, ‘Thank you, God.’ I have a unique position to walk down the street and make women say “I love you.” I get to meet women in their most vulnerable and strong place. … a different kind of intimacy with people. Not just a job. “

At Law & Order: SVU, Mariska Hargitay continues to take on more responsibilities behind the scenes of Law & Order: SVU. And those new challenges have made the job completely exciting.

“I’m directing; producing is a whole new world. I became a boss and I like it. I like it and I’m doing well. There were a couple of years when I thought, ‘I could be out.’ There were some changes that I didn’t. I either agreed or I felt like, ‘Oh, I don’t know if we’re going in the right direction.’ Now I love the show. “