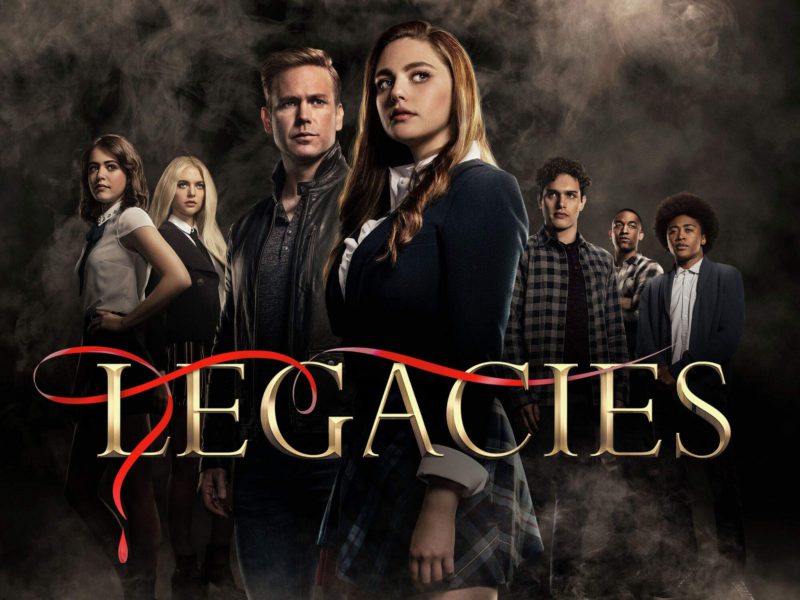 Legacies have visited the Salvatore mansion. Although due to its status as a ‘spin-off’ of The Originals and in turn of The Vampire Chronicles, it is not surprising that the series harbors all kinds of winks and tributes to its predecessors in the franchise, the truth is that every time it does so, it touches our hearts a little. A lot has happened in its third season episode ‘Do All Malivore Monsters Provide This Level of Emotional Insight?’ (3×09) , but without a doubt, the most nostalgic of all of them has been the visit to an iconic place that we had not seen in Mystic Falls for a long time and that was accompanied by a mention of a leading couple of the original series.

The episode, broadcast last night across the pond on CW, is also available from today on HBO Spain.

No. Damon ( Ian Somerhalder ) and Elena ( Nina Dobrev ) have not appeared in the episode of flesh and blood, but we have been closer to them than ever. If you were wondering which of Alaric’s ( Matt Davis ) friends has been hosting Josie while she went to Mystic Falls High, the episode has finally solved the question: He’s with the Salvatore.

After taking his daughter home from school, Alaric commented: “I am impressed with how perfectly they have rebuilt this site.” And when he was about to leave, Josie tried to hold him back a little longer: “Aunt Elena is coming home soon from her shift and she’s planning to make some old Salvatore family recipe.” After an emotional moment between father and daughter in which she also told him about her relationship with Finch, Alaric winked one last time: “The last person I want to give you relationship advice is Damon.”

More things happened in the episode, as the appearance of a new and adorable monster that happened to be a gremlin or the increase of the tension between Hope and Lizzie despite Landon’s attempts to bring about peace. Also, MG accidentally exposed his vampire powers to Ethan and it seems that something serious is starting to emerge between Cleo and Kaleb.

The season 3 Legacies launches a new episode every Friday on HBO.