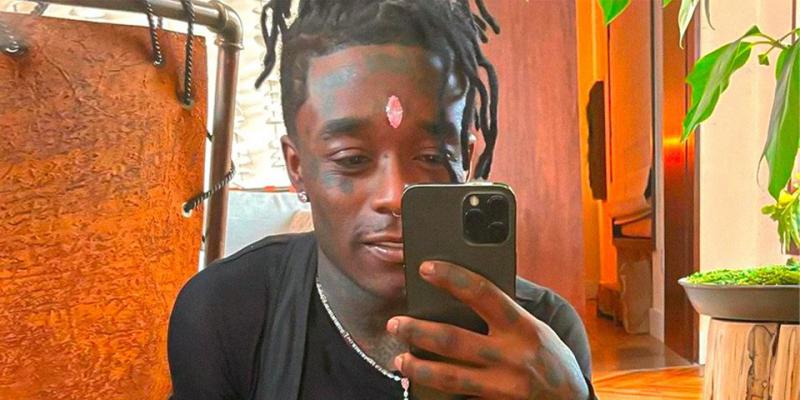 Fashion accessories are not just accessories once they are flaunted by your favourite celebrity, and especially when we talk about the Lil Uzi Vert, it definitely had to be the talk of the town. And now, news is all about Lil Uzi Vert’s $24 million diamond that was implanted on his forehead. The massive diamond is visible no more, and that is what the world is talking of. So, is the diamond removed, was the diamond causing harm to Lil Uzi, or what else. We all definitely crave to know more.

In February, this rapper heartthrob surprised his fans with an extravagant jewel implanted on his forehead. When everyone else thought of how painful it would have been, or how safe it is to get such a big diamond implanted on any part of the body, an authoritative individual for jeweller Elliott Eliantte claimed that the diamond was safe and would not cause any harm, it is
as safe as any other piercing.

Read Also  'After: We Fell' Release Date Is Finally Revealed!

However, before everyone could get easy with this stunt, the rapper has now removed the big diamond, and that has probably become the biggest news for his followers. People are inquisitive about whether the diamond has been permanently removed, or whether there is going to be an unexpected change in the jewel that was planted. The questions are many, to which answer could only be made by an official statement by either Uzi, or any of his representatives.

Meanwhile, Lil Uzi has been making social media appearances quite carefully, where in some of the videos posted by him, he has been found covering his forehead in the most appropriate way to avoid eyes. Although, in some of his previous encounters with the media, Uzi has expressed his desire to turn this diamond into a ring and flaunt it in the other way. Now, whatever the reason may be, the Lil Uzi fans are now curious about what next. People are wondering whether Uzi is going to surprise them with a change, or would it be the end of some rare sight that the world has seen.