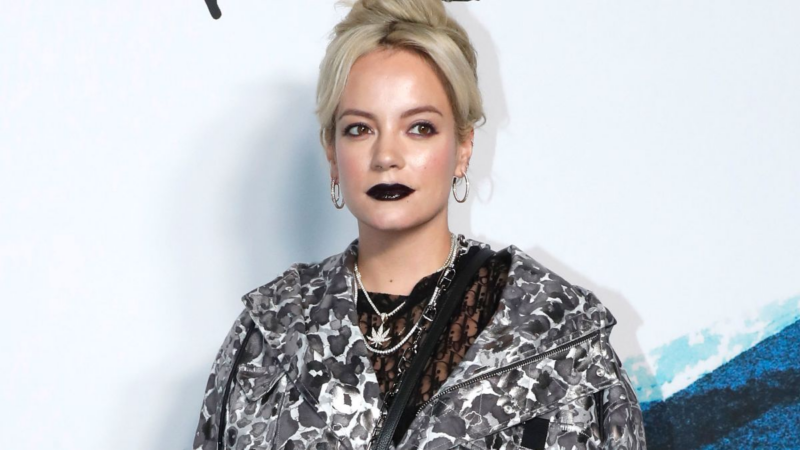 After the US abortion ruling, many celebrities have opposed the Supreme Court’s decision. The British singer Lily Allen (37) has now again expressed criticism and indicated that apparently she too had an abortion.

“I wish people would stop posting examples of extraordinary reasons for having an abortion,” writes Allen in an Instagram story. “Most people I know, myself included, just didn’t want to have a damn baby.” And that’s reason enough, the singer emphasizes. “We don’t have to justify it.” All of this, according to her, shouldn’t need to be said. Everyone believes that the examples played into the hands of the “bad guys”.

The United States Supreme Court recently ruled out the 50-year-old landmark decision Roe v. Wade” rescinded, overturning a nationwide abortion law in the United States. The states now decide on the right to abortion and can also severely restrict it. Numerous citizens, including many celebrities, were appalled.

Allen stood together with Olivia Rodrigo (19). recently on stage at the Glastonbury Festival. The US singer said she was “devastated” by the verdict and terrified: “So many women and so many girls are going to die because of this.” The duo dedicated Allen’s song “Fuck You” to the “five members of the Supreme Court who showed us that at the end of the day they really don’t give a damn about freedom”. Both declared: “We hate you!”