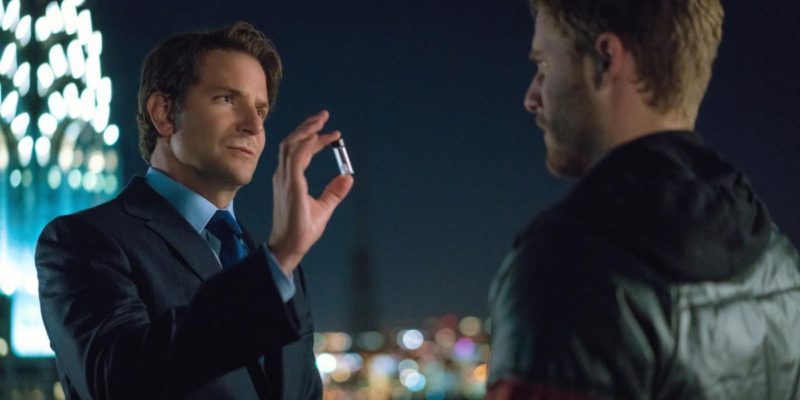 The plot of the series “Limitless” is based on the film “Limitless”. Bradley Cooper also plays in the TV adaptation as Edward Morra, who has now made it to Senator and is now more of a marginal figure. Cooper also acted as the producer of “Limitless” and leaves the lead role to Jake McDorman. As Brian Finch, he uses NZT-48 to solve cases for the FBI. The pill gives Finch superhuman intelligence. Morra also wants to take advantage of the little miracle pill, but he has different goals than the FBI and could become a dangerous opponent. Finch is in a quandary, which puts additional pressure on him in his already special situation.

Bradley Cooper and Co. Were Not Enough

In addition to the guest appearance of Bradley Cooper, the cast of “Limitless” can also score with the presence of actress Jennifer Carpenter, who should be known to most for her role as the cursing Debra Morgan from ” Dexter “. An exciting plot that already proved itself in the original film, as well as familiar names and faces in the “Limitless” cast, were not enough to save the series into a second season.

“Limitless” did not get a positive response from the critics but rather got off with a mixed impression. However, viewers in the US were impressed by the 22 episodes – at least at the beginning. While the first episode attracted a total of over 14 million viewers, the final saw only eight million viewers. These are still very good numbers, but the obvious negative trend can hardly be discussed away. Similarly, CBS must have classified the situation of “Limitless” and did not extend the series for a second season.

However, this was not to be equated with the final ending. They tried to sell the series to another network. The fans hoped, of course, that another station would take on “Limitless” to secure the future of sci-fi crime thriller. But this hope later turned out to be deceptive, because showrunner Craig Sweeney announced the sad certainty on his Twitter profile in 2016.

Read Also  "Behind Her Eyes" Review: With All The Twists And Turns

I’m truly sad to report that #Limitless will not continue on any platform. Thanks so much to everyone who watched.
– Craig Sweeny (@CraigSweeny) May 25, 2016

Will The Show Ever Return?

“Limitless” will not be continued on either CBS or any other broadcaster. VoD providers such as Netflix or Amazon were also obviously unwilling to continue the series. Presumably, no one trusted “Limitless” to reverse its lows, especially since series usually get more expensive with each season (often because the actors have become better known and charge more). The higher budget and the negative development of the quota have ultimately deterred every decision-maker, which is met with disbelief and disappointment among the supporters. Ultimately, however, “Limitless” also has to bow to the rules of the market – and they can be merciless.