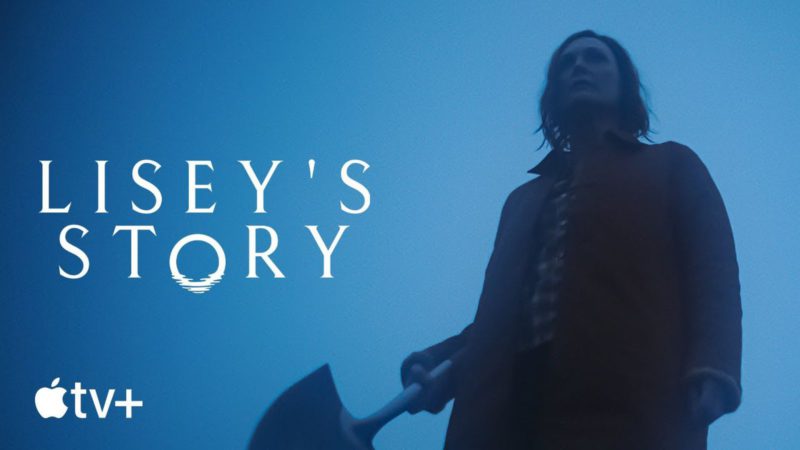 This is how the trailer for Lisey’s Story looks like, the new horror-thriller created by Stephen King that will hit the Apple TV + catalog on June 4, 2021.

There is less left to land on Apple TV + Lisey’s Story, a new original miniseries on the platform created by the acclaimed novelist Stephen King, which is based on his own work and whose chapters are directed by Pablo Larrain (The True American, El President, Homemade, Jackie).

The Lisey Story series revolves around Lisey Landon, a woman who two years ago suffered the loss of her husband, the famous novelist Scott Landon, after 25 years of marriage. However, a succession of disturbing events causes Lisey to begin to recall episodes of her marriage to Scott that she had deliberately suppressed from her mind, having to face her husband’s hidden demons and taking him on a near-deadly journey into the darkness that Scott dwelt.

With a total of eight episodes, the miniseries Lisey’s Story will premiere on Apple TV + on June 4, 2021, with a double episode, releasing a new chapter every Friday. What do you think of his trailer? In the meantime, here we recommend some mystery movies that manage to keep the intrigue until the end.