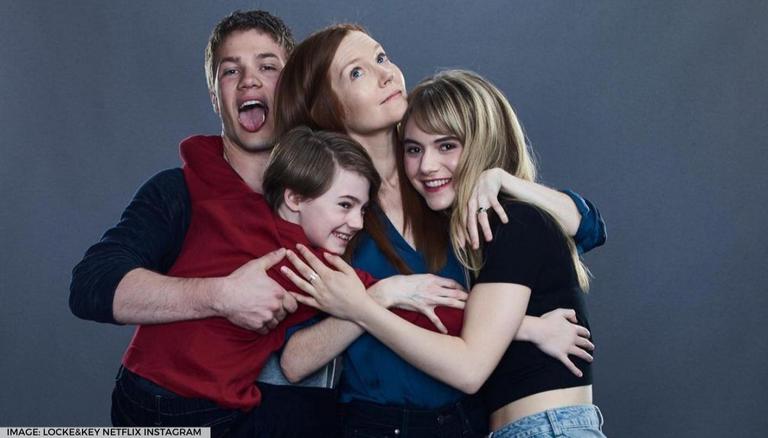 Fans waited almost a decade for a film version of Joe Hill and Gabriel Rodriguez’s comic books Locke & Key. They eventually got their dream in February 2020, when the show debuted on Netflix. 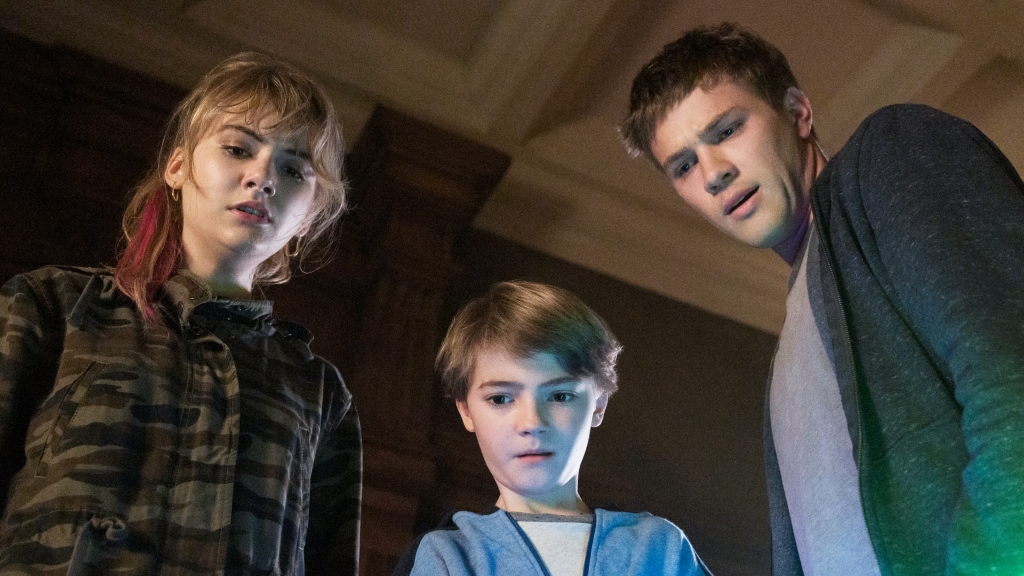 Now that Locke & Key Season 2 is almost here, anticipation is building once more. The series’ official Twitter account stated yesterday that a new teaser will be released today, and fans are excited.

For those who are unfamiliar with Locke & Key, the plot focuses on the Locke family. After their husband and father are killed by a student, widowed Nina, played by Darby Stanchfield and her three kids Kinsey (Emilia Jones), Bode (Jackson Robert Scott), and Tyler (Connor Jessup), move into the Locke family house.

Once there, the siblings are astounded to discover numerous keys with magical properties. The only problem is that a demonic creature is also looking for the keys.

Things were looking bleak for the Lockes when you last saw them. They unintentionally sent their companion through a portal to another realm since they mistook her for the monster. In addition, two of their schoolmates were now under the influence of the aforementioned monster.

What Can Fans Expect In ‘Locke & Key’ Season 2? 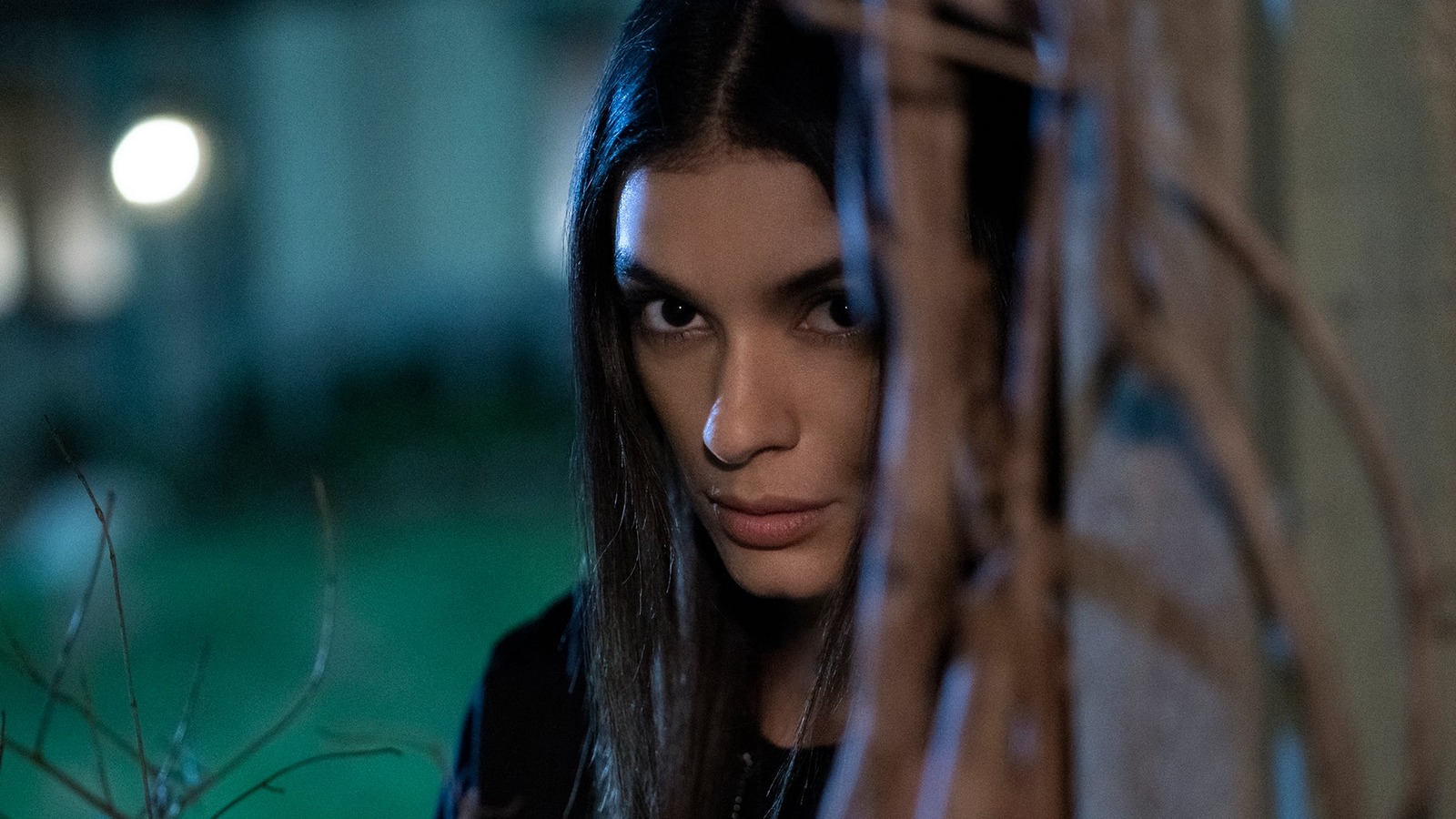 The trailer, which debuted on September 14, is darker than the previous season. Dodge controls Gabe (Griffin Gluck), who inserts a key behind his chin. Kinsey is strolling across a body of water while a massive spider scurries across the ceiling. Could the spider be someone employing the Animal Key? It’s not simply that it’s unknown right now!

Eden (Hallea Jones) and Gabe may also be seen in a car, when he asks her if “she’s ready.” Eden is also under demonic control, and what they’re planning can’t be good.

The clip also appears to show Dodge creating her own key. The key appears to have a lion’s head, while the Animal Key in the graphic novels has animal claws. That doesn’t mean the franchise can’t modify the look of things, as they’ve done with other keys in the past. In the series, several of the keys’ abilities have been merged into one, while others have been given other names. e In the comics, for example, the Plant Key is referred to as the Thorn Key.

In the comics, there’s also a key called the Teddy Key, which the trailer might be referring to. This allows the user to animate and attack any teddy bears around. Finally, in the comics, there is a key known as the Bitey Key (or the Grindhouse Key). This may be the show’s take on it. “When used to unlock a door, said door becomes a mouth with teeth and a tongue,” according to the Locke & Key Wiki. When a person enters, the fangs shut, devouring them.” Yikes.

Fortunately, viewers will be able to see the new season of Locke & Key just in time for Halloween. Season 2 will be released in its entirety on October 22 for viewers to enjoy.

Locke and Key season 2 cast: who is returning from season 1?

You can expect all of season 1’s major players to return for Locke and Key next installment:

Locke & Key, a Netflix original series, has seen its fair share of setbacks. The series is based on the same-named comic books by Gabriel Rodriguez and Joe Hill, and it has been in some kind of TV/movie limbo for over 12 years.

It went through two pilots and a potential film trilogy before landing on Netflix. With series like Stranger Things, the horror-lite genre has lately made some success, but where does Locke & Key fall on the horror scale?

Is Locke & Key A Horror Series?

Hill is the son of horror legend Stephen King and one of the creators of the graphic novel series. It’s no surprise that he’s following in his father’s footsteps, as the Locke & Key comics are considered horror.

However, it loses part of its frightfulness when viewed on-screen. This was done on purpose since many aspects of the comics would be difficult to convert to television. Hill spoke with Entertainment Weekly last year about the contrasts between the TV series and the novels.

Locke And Key Season 2 Future: Will There Be More Seasons? 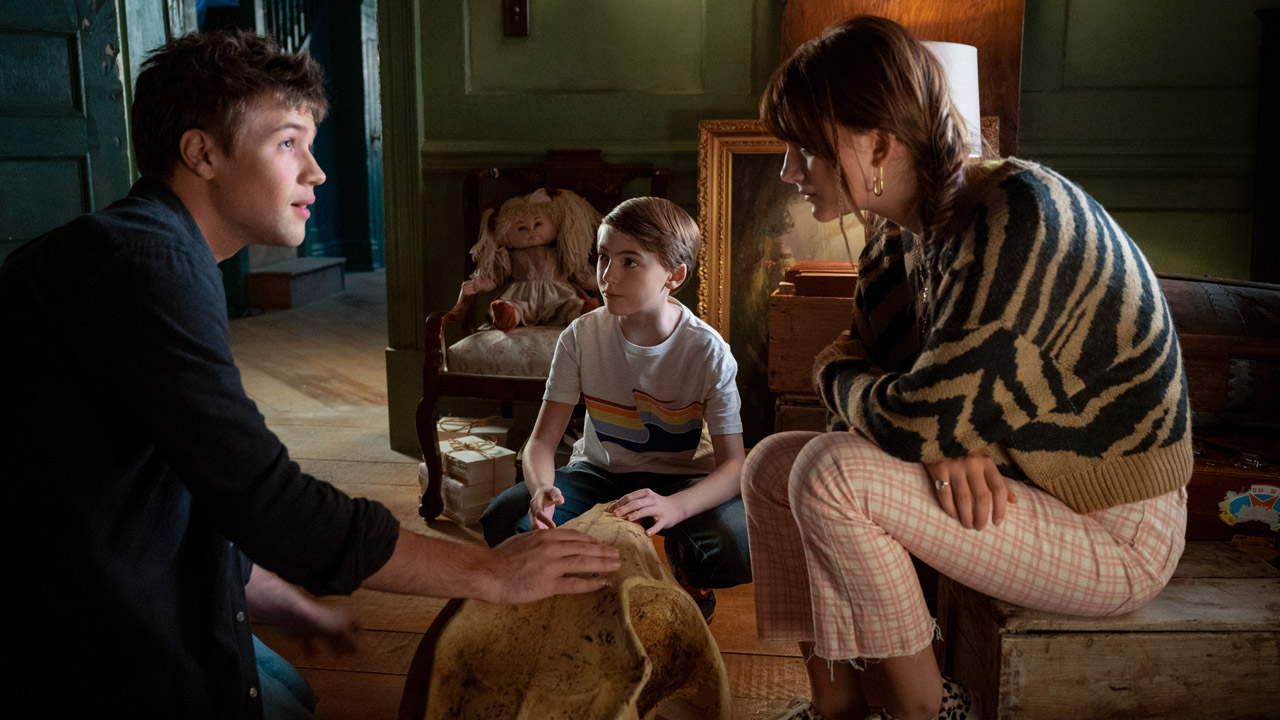 Yes. According to Deadline, a third season will be revealed in December 2020.

Season 3 of Locke and Key began filming in May and is slated to conclude in mid-September, according to the website of the International Alliance of Theatrical Stage Employees.

Darby Stanchfield, for example, has been updating fans on the status of season 3 production. One of the actor’s most recent Instagram posts featured a time-lapse of filming in Toronto, as well as some behind-the-scenes photos for fans to enjoy:

It’s fantastic to hear that a third season is on the way. Locke and Key is a fascinating and innovative series for Netflix to have in its back library, and fans are just as eager to watch two more seasons of the program as anybody else. Let’s hope they can live up to (or perhaps beyond) the first season’s standards.