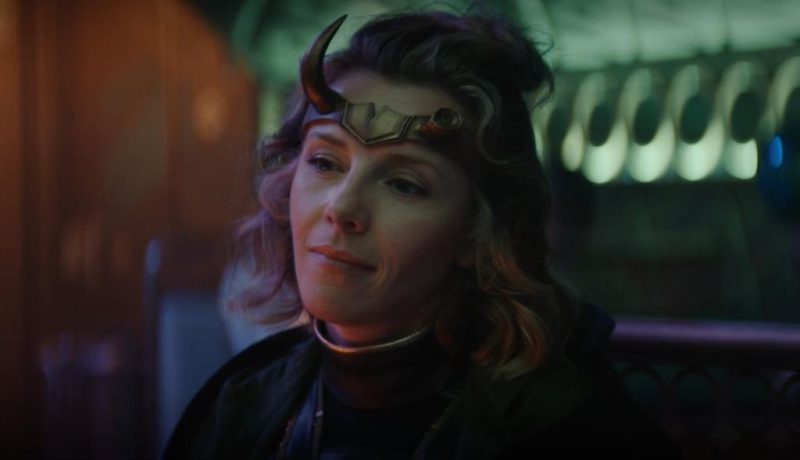 Loki has reached his equator, the third of his six chapters, confirming one of the most widespread theories among fans of the series. And is that the identity of the variant that has been causing chaos in the Marvel’s sacred timeline… is not exactly what was initially thought.

So this third installment picks up the narrative right where chapter 2 left off, with Loki following the Variant through one of the portals through which AVT agents travel through time and space.

As Mobius commented to Loki already at the end of the first chapter, this criminal variant that seeks to dynamite the Sacred Timeline of the Guardians of Time is a alternate version of Loki himself. And, after showing his face at the end of the second installment, everyone assumed that it was about Lady Loki, the female version of the God of Deception embodied by the actress Sophia Di Martino… But this is not entirely true.

After mistakenly ending up on the planet Lamenti-1, the villain makes it clear to Tom Hiddleston’s character on several occasions that she doesn’t want me to call her “Loki”, much less “Variant”. The God of Deception also points out that he does not want to call by his name “a discolored version” of him, to which she responds: “Good, because I am no longer. I am Sylvie now.”

Although throughout the chapter the series maintains a certain ambiguity that makes it unspecified if Sylvie and Loki are the same person or not, the most savvy Marvel fans know who this character really is.

In the comics, Sylvie lushton is the second woman to hold the title of The Enchantress and was created by Loki himself, who gave his powers to an anonymous human just for fun. His first appearance on the staples takes place in July 2009, in the first issue of Dark Reign: Young Avengers.

In the Disney + series, the villain does not refer to how she got her powers, although she does claim that she learned to control them by herself, something that would be in line with the version of the comic.

With this in mind, many of the elements seen in the episode make sense. The Enchantress has the ability to mentally control people without using the Mind Stone, as Loki needed to do during the first Avengers movie. What’s more, the villain emits a green glow when she uses her powers that can also be seen during her appearance in the episode.