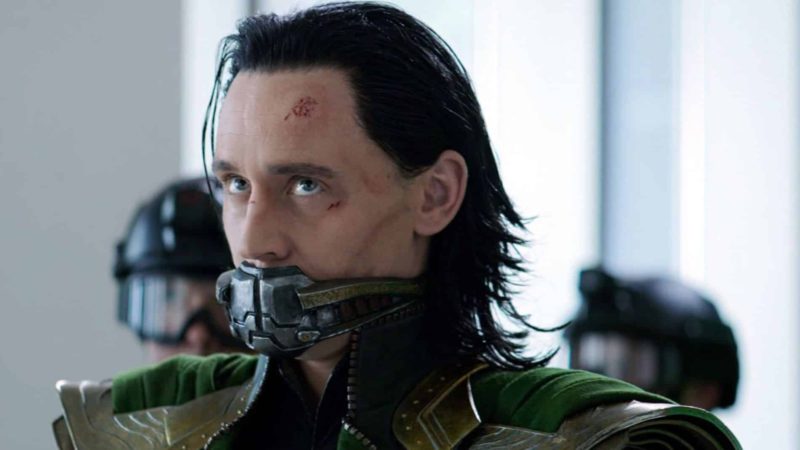 Tom Hiddleston, protagonist of Loki, confirmed that there will be a more important production than his series for the future of the MCU.

After the events in the final episode of the first season of Loki and the news that occurred, it may not be so correct to talk about Marvel Cinematic Universe. On the contrary, the term that seems to give an explanation to everything is: multiverse. With the appearance of the variant of Nathaniel Richards (Kang O Immortal) and events caused by Scarlet Witch on Wandavision, everything is in danger. The realities will inevitably meet and the Sacred Timeline it will never be the same.

Most likely Doctor Strange 2: Into the Multiverse of Insanity O Spider-Man: No Way Home expand on this matter further. However, it was recently learned that a production will be too important for the foundations of what is to come. This delivery is closer than expected.

If it’s about What If…?, the next series of Marvel Studios Y Disney+, which will be released on August 11. According Tom HiddlestonAn actor who has given life to the god of deception for more than a decade, this project is the key to the future of history.

“I am intrigued because I have not seen the complete series … And I know that they got the whole world of the Marvel universe to give voice to their characters … And it is going to lay the foundations of a lot of things in it. MCU, of which, of course, I don’t know anything about it “said the celebrity.

Thus, with the opening of the Marvel Cinematic Multiverse (MCM) and the arrival of new stories, it is most likely that some facts of the realities shown in said show will be used in future films or series of the company.

It should be noted that What If…? try to collect fragments of alternate timelines that answer the question of What would have happened if …?

You will have to watch this program to know what doors can be opened and what facts can be derived from it. To do this, do not miss its premiere by subscribing here a Disney+.