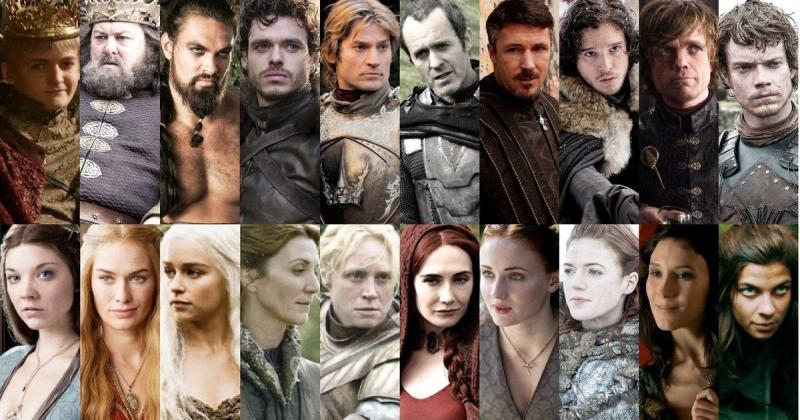 The budget for this first installment is even above that of the first trilogy of films.

Amazon Prime Video has taken out all the artillery possible for the realization of The Lord of the Rings series and has shown it by revealing the budget of what the first season alone has a cost and, indeed, it has far exceeded that of Game of Thrones.

According to The Hollywood Reporter, the first installment of this new adaptation of the novels by JRR Tolkein has exceeded 400 million dollars, specifically, it has cost 465 million dollars or 650 in New Zealand dollars.

“What I can say is that Amazon will spend around 65 million dollars [from New Zealand] in the first season alone,” explains New Zealand Minister of Economic Development and Tourism, Stuart Nash. “It’s fantastic because this is going to be the biggest TV series ever made.”

This budget exceeds that of the trilogy of original films together and Game of Thrones where each season cost 100 million dollars. And they have not had to pay the ‘cache’ of the actors, since they are not very well known, so they have had to spend everything both on visual effects and on exterior filming, two of the most expensive things in production.

Remember that The Lord of the Rings series will tell the never-told story in such detail of the legendary Second Age of the Sun, in which it spans from the resurgence of Sauro n, through the creation of the Rings of Power, the war of the Elves against Sauron and ending with his defeat, where he loses the One Ring.

The main cast currently consists of Morfydd Clark as Galadriel, Markella Kavenagh, Maxim Alexander Baldry, and Joseph Mawle as Oren, Robert Aramayo, and Peter Mullan, among others. Juan Antonio Bayona is in charge of directing the pilot.