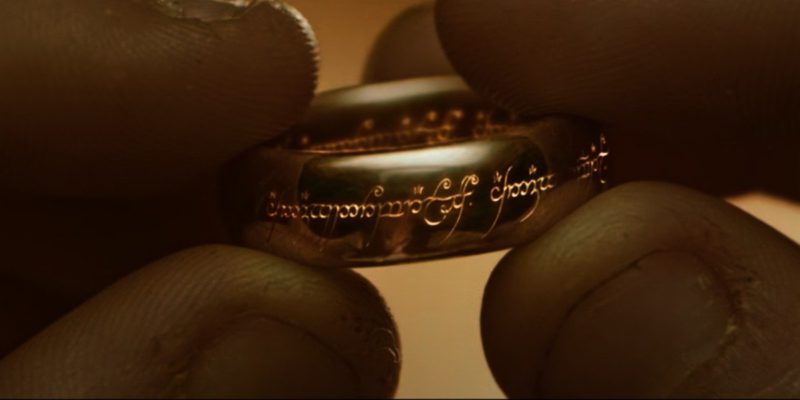 Lord Of The Rings: After a long wait, there’s finally light at the end of the tunnel for the ones who have patiently waiting for Amazon’s new Lord Of The Rings series. So for all the fans out there, here’s the good news the series has finally been assigned a release date of September 2, 2022.

The first season of the highly anticipated series has just been completed its filming in New Zealand on Monday and all the episodes will be soon rolled out weekly rather than released at once. The epic new drama of will is on our screens for the first time and JRR Tolkien’s fabled second age of Middle earth’s history. The beginning of time in relative space, thousands of years before The Hobbit and The Lord Of The Rings Books. The series follows an ensemble group of characters that are both familiar and new. Altogether they confront the long-feared re-emergence of evil to Middle-earth.

Lord Of The Rings Expected Cast

Lord Of The Rings Showrunners

The showrunners of the series include JD Payne and Patrick McKay as executive producers of the series along with Callum Greene, Lindsey Weber, Justin Doble, Belen Atienza, JA Bayona, Jason Cahill, Gennifer Hutchison, Bruce Richmond, and Sharon Tal Yguado. Wayne Che Yip served as the co-executive producer and Christopher Newman served as the producer. The show was directed by Charlotte Brandstrom.

According to a statement by Bilbo: ‘Now I think I am quite ready to go on another journey.’ Living and breathing Middle-earth these many months has been the adventure of a lifetime. We cannot wait for fans to have the chance to do so as well,”

The boss of Amazon studios also added in his statement:

“The journey begins September 2, 2022, with the premiere of our original The Lord of the Rings series on Prime Video,“I can’t express enough just how excited we all are to take our global audience on a new and epic journey through Middle-earth! Our talented producers, cast, creative, and production teams have worked tirelessly in New Zealand to bring this untold and awe-inspiring vision to life.”

The Lord Of Rings On Amazon Prime Video

Amazon Studios also released the first image from the series of Lord Of Rings which will very soon exclusively premiere on Prime Video in more than 240 territories and countries around the world. The Lord Of Th Rings Books has also been translated into around 40 languages with almost 150 million copies sold, which perfectly portrays the popularity of the plot of the book. Now let’s see how the ride begins with the Lord Of RIngs series on Amazon Prime Video.

Read Also  The Expanse Season 6 Release Date: Is it coming to Amazon in November 2021?

Till then all we can do is to wait for the series to release, we will keep you updated if there’s any update on the same.