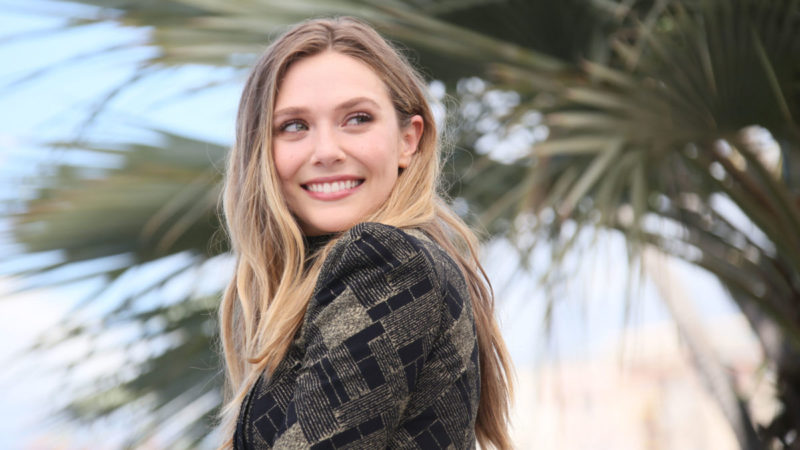 On the WandaVision series, Elizabeth Olsen starred in moments when she inspired utter fear. However, in the near future, there will be certain actions (based on real events) with which she will really horrify viewers. The famous actor has been signed to head the cast of a new series of HBO Max content, about a horrifying homicide that occurred in Texas, USA, in the mid-1980s.

This week, the news is coming that Elizabeth Olsen will star in Love and Death, a new miniseries hosted by HBO Max and Lionsgate Television. It will be directed by Lesli Linka Glatter ( Homeland ) and written by David E. Kelley ( The Undoing ), while the names of Nicole Kidman and Per Saari stand out as executive producers, who together played the same role for Big Little Lies and The Undoing. .

The miniseries will be based on the book Evidence of Love: A True Story of Passion and Death in the Suburbs, by writers John Bloom and Jim Atkinson, as well as articles that these same authors wrote for Texas Monthly magazine in the 1980s. Such materials revolve around Candy Montgomery, a suburban housewife who murdered her neighbor with an ax, on June 13, 1980. The official logline of the audiovisual project dictates the following: “They are two couples going to the church, enjoying the family life of a small town in Texas until someone picks up an ax.”

At the same time, the Hulu platform is currently developing its own reconstruction of the Candy Montgomery case, through a series involving Nick Antosca and Robin Veith, scriptwriters of the acclaimed The Act ( via ). Here the main role falls on Elisabeth Moss, while Elizabeth Olsen will do the same in Love and Death.