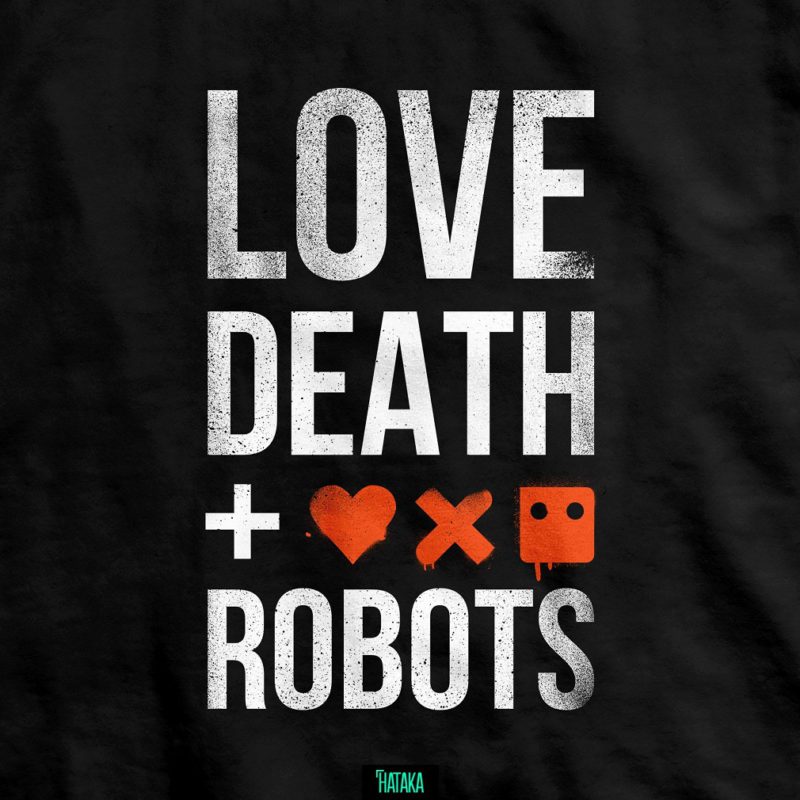 The third season of the popular anthology series has already got the green light from Netflix. You can read here when and how things will continue with “Love, Death, and Robots”.

With its unconventional nature, the science-fiction-heavy animation series is becoming more and more popular – to the delight of streaming provider Netflix, which commissioned the third sequel before the start of season 2. The new short stories produced by David Fincher and Tim Miller also promise dystopian worlds and visions of the future, socially critical topics, and a good portion of cyberpunk.

With a two-year waiting period, the break between seasons 1 and 2 was relatively long, but fortunately, we don’t have to be a patient for the new season: As early as 2022, Season 3 of “Love, Death, and Robots” should continue on Netflix. As soon as an exact start date is known, we will submit it here.

Since this is an anthology series and each episode is a self-contained story, very little can be said about the content of the new episodes. Certainly, gloomy and utopian visions of the future, disturbing images of society, and alternative realities will also play a role in the new season.

The first two seasons “Love, Death, and Robots” were almost completely animated, but stars like Topher Grace (“The Wild Seventies”) and Michael B. Jordan (“Creed”) had appearances in the series. Will there be a big Hollywood star in season 3? We are curious – as soon as specific details become known, you will find more information here.