Lowest Number of Births in France Since 1946 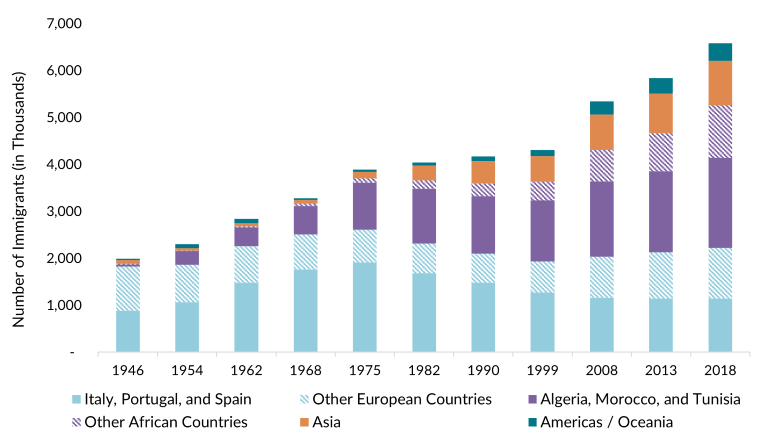 The French population is steadily increasing, but the number of births is at its lowest since 1946, according to a new report by the National Institute of Statistics and Economic Studies (Insee).

Data from the report, released Tuesday, January 17, shows that France saw 723,000 births in 2022, a decrease of 0.3% from the previous year. This is the lowest number since 1946, and the decline is largely attributed to a decrease in fertility, with the average age for first-time mothers being 31 years old, in comparison to 29.4 years twenty years prior.

The population growth is being sustained through net migration, with an increase of 161,000 people entering the French territory. Meanwhile, France saw 667,000 deaths in 2022, an increase of 5,000 in comparison to the previous year. This is the highest mortality rate since the end of World War II, due to the aging population, alongside the consequences of the pandemic, such as the 2020 heatwaves.

This data paints a bleak yet clear picture about the French demographic. Hopefully, the country can implement better policies and measures to help combat the low number of births and the increasing mortality rate.