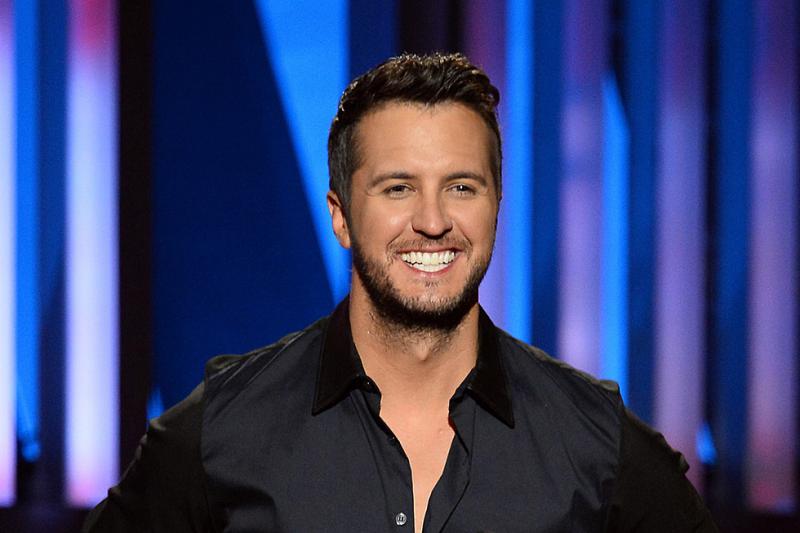 MY Dirt Road Diary is a docuseries on the country singer, Luke Bryan’s journey of becoming one of the biggest names in the music industry. The series is being released by IMDbTV. The docuseries will have interviews from his family, friends, and people who were close to him, video footage from his personal life, home videos, etc. The series has five parts. According to the press release conducted as part of the release of this docuseries “The devotion and support of my fans are the reason I have made it this far in my career, Life can be tough, and the past 15 months have been very difficult for everyone. I hope in sharing this raw look into my life that it may be an encouragement to others. Through the heartaches, triumphs can come.” Just like many docuseries, this will also go through the ups and downs in the singer’s career before his big break that made his name in the industry. 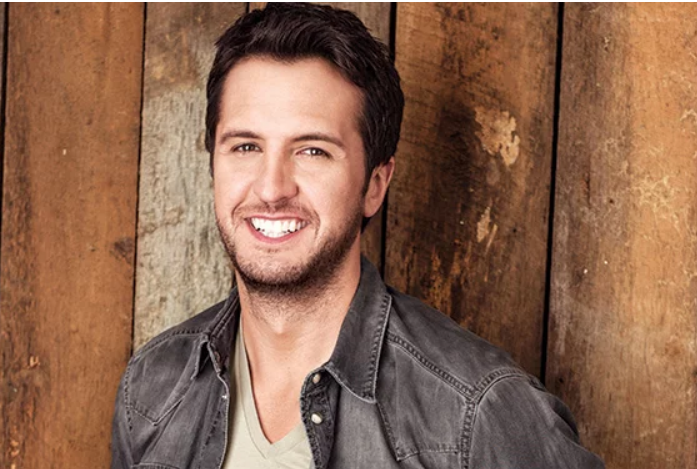 The singer started with writing songs to Travis Tritt and Billy Currington, after which he signed with Capitol Nashville in the year 2007. The inspiration behind He has almost 75 million records sold making him one of the best-selling artists in the world, and he has also been awarded in 2013 as the “Entertainer of the Year” by both the Academy of Country Music Awards and the Country Music Association. Bryan’s album Crash My Party (2013) received the first Album of the Decade award from the Academy of Country Music in the year 2019.

Bryan, who is also the co-executive producer of the series, has had to come to pat a lot of personal problems and heartaches on his way to success and fame, his brother died at the age of 19, and his sister passed away a decade later. In the year 2014, he was hit with the pain of personal loss once again, when his late sister’s husband died suddenly, leaving his nieces and nephews orphaned. This appeared as a major loss to him, followed by which Bryan along with his wife Caroline, whom he married in 2006, who are parents of two children themselves, decided to take the orphaned children in, but the tragedy didn’t end there as, in 2017 Caroline’s seven-month-old niece passed away, leaving the family devastated once again.

“This series underscores Luke’s unique and inspiring ability to handle every personal tragedy with grace and every professional success with humility, inspiring audiences to do the same. We are honoured that IMDb TV is the home for this moving, never-before-seen look at Luke’s world.”, said, Lauren Anderson and Ryan Pirozzi, co-heads of content and programming at IMDb TV.

The trailer of the series “Luke Bryan: My Dirt Road Diary”, executive produced by Luke Bryan, Kerri Edwards, and Ryan Schmidt, in association with Endeavor Content and Peanut Mountain Productions along with Michael Monaco of FlyHi Films also serves as an executive producer and directs, was released on June 26. The docuseries will be made available on Amazon streaming service IMDbTV on August 6, through which the singer is showing glamour-less, real-life to his fans.