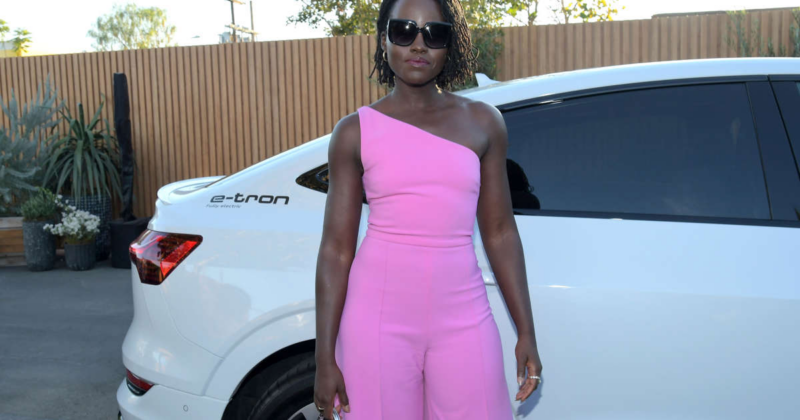 Lupita Nyong’o seems to be vying for the fictional role of Marvel and creating a female version by consuming fruit covered in ants.

“It’s ants!” the actress said excitedly in a video she shared on her Instagram account as she showed a slice of mango sprinkled with dozens of black ants.

“It’s very good!” the actress added after taking a bigger bite. “It’s not even crispy or anything.”

The ‘Black Panther’ star let out a “mmm” of satisfaction after gobbling up the rest of the insect-adorned food.

“You can call me Ant-Woman! #Marvel #Ants #Foodie,” he captioned the clip, in which he also appeared with a glass of champagne in his opposite hand.

In the background of his video — which was filmed in Los Angeles on the opening night of a three-day dinner series with food from the world-renowned restaurant, Noma, in Copenhagen, Denmark — people could be heard talking about the culinary delicacy.

“Yes, I eat them at most with crickets,” one man told a woman off-camera before asking if the ants were “smoked.”

The woman responded that she wasn’t sure how the insects were prepared, but noted that they were “meant to add a citrus note” to the food.

Although the Oscar winner’s unusual snack surely made many of her followers lose their appetite, the truth is that she enjoyed it for a good cause.

The star-studded gala was held in collaboration with luxury car company Audi and the non-profit organization MAD, which “inspires and empowers the global hospitality industry to create sustainable change and transform food systems for the future.”

Now You See Me 3: Everything We Know So Far