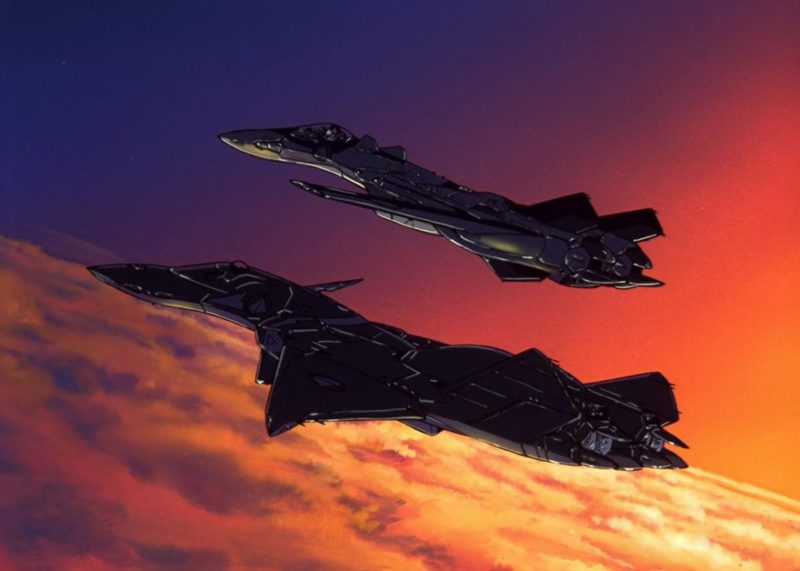 Fathom Events has released a new teaser to promote the upcoming revival of the Macross series to the United States.

On December 14, Fathom will return the iconic anime film Macross Plus to select cinemas for one night only. Shinichiro Watanabe, who continues to create famous anime series including Samurai Champloo and Cowboy Bebop, made his directorial debut with this film. Watanabe’s first work with composer Yoko Kanno. She wrote the legendary jazz theme for Cowboy Bebop and later returned to the Macross series to provide the Macross Frontier sequel series in 2008. This is the first time the film has been formally shown in cinemas in the United States and the first time a Macross anime has been shown in the country in decades. The show’s pre-sale tickets are currently on sale. 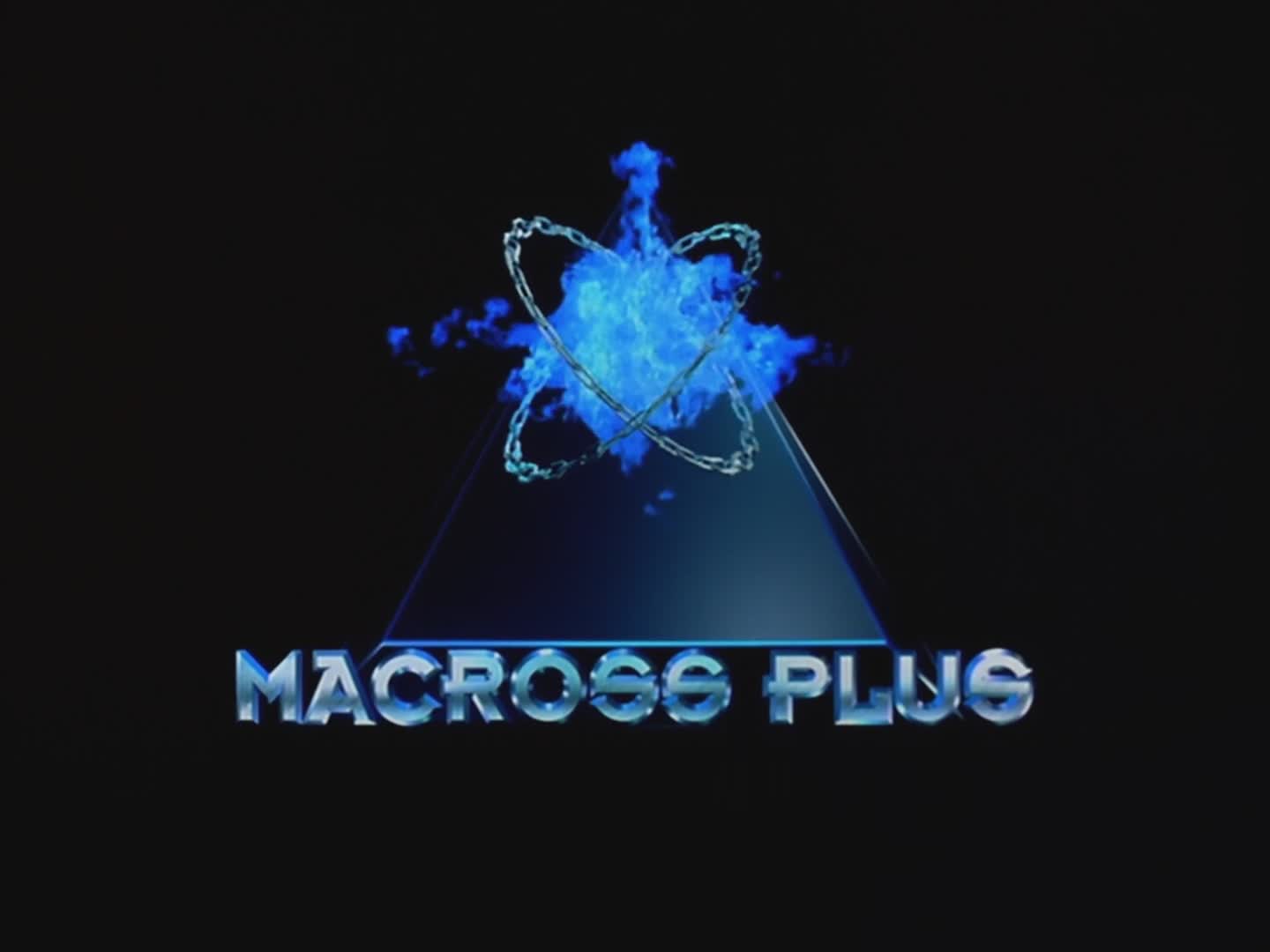 The movie is a condensed version of a four-part OVA (original video animation) that first aired in Japan in 1994. Macross Plus is the first official follow-up to the legendary and widely famous Super Dimension Fortress Macross animation. Its’ set takes many years after the main series ended. Humanity and their new Zentradi associates have healed from the first exhibition of immense devastation and are now establishing new colony planets around the cosmos. Isamu Dyson is an arrogant test pilot who is chosen to test the military’s newest reconfiguring jet fighter/giant humanoid, the YF-19. When Isamu is reintroduced to an old adversary, Guld Goa Bowman, flying a competing robot creation, his mission becomes even more deadly. This becomes more dangerous due to his childhood buddy Myung Fang Lone, the producer for Sharon Apple, a mystery virtual pop singer.

The re-release of the film symbolizes the Macross series’s comeback to North America. In North America, Manga Entertainment released the film on VHS and DVD, although it has been out of print since the early 2000s. However, a decades-long legal dispute between the show’s Japanese rights owners and Harmony Gold prohibited any Macross content from being released outside Japan. That legal battle was ultimately concluded early this year, with all parties involved agreeing to work together on the global distribution of Macross and Robotech content. There has been no news concerning a planned North American re-release of the main Macross anime or its successor series, such as Macross 7, Macross Frontier, or the most recent addition in the genre, Macross Delta, as of now.

What has happened in the Macross Plus Anime series so far?

In January 2040, thirty years after the devastating war between the Humans and the Zentradi, the United Nations Administration is conducting experiments on the colony planet Eden to discover new technology using its transforming fighter planes. Guld Goa Bowman and Isamu Alva Dyson were chosen to test fighter planes. Though they had some personal grudges, all the disputes between them ended up interfering with the testing and wreaking havoc on the program.

When a mutual acquaintance, Myung Fang Lone, comes there, their animosity escalates up. Both pilots had known Myung since childhood, but the three of them had a falling out and rapidly drifted apart. This is hinted all throughout the novel, and there is evidence of Myung’s troubled connection with either of the two men, as well as their dislike for one another. When they reunite, they learn that Myung is the producer of Sharon Apple, the galaxy’s hottest entertainment, an AI projection. 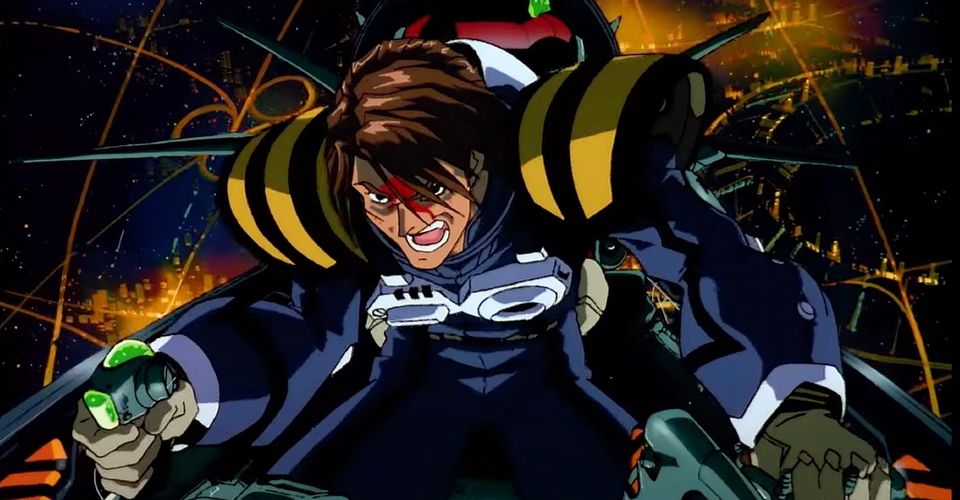 Guld and Isamu ultimately square off against each other during a testing phase, and an all-out brawl ensues as each attempt to outwit the other. Though they are in the center of a testing area, they swiftly rip the environment to tears in their battle to establish mastery over the other. Both pilots battle utilizing the test aircraft in a sequence of breathtaking dogfight maneuvers before transforming into Battroid form and concluding the combat on the ground, having switched off their communications equipment. Isamu is injured as a result of an “accidental” gun pod discharge, and he is transported to the hospital, where he wakes to find Myung keeping guard over him. Guld is questioned by a military tribunal after returning to duty regarding their battle in the test area, but the project’s Admiral eventually makes the judgment.

In the meantime, the AI Sharon Apple has evolved a malignant conscience, and, during her performance in Earth’s Macross City’s Atlantis Dome, she gains control of both the SDF-1 Macross Fortress and the X-9 Ghost, hypnotizing both her listeners and the Macross team.

When Isamu and Guld learn that Myung’s life is in jeopardy, they journey to Earth and put their differences aside in order to overcome the tragedies of their childhood that tore them apart and led them to loathe each other. Guld battles the X-9 and eventually destroys it by eliminating the gravity security limiters on his aircraft and mirroring the X-9’s velocity until he gains a target lock and fires the X-9 down while Isamu goes for Sharon, who has taken control of the SDF-1 Macross.

However, by eliminating the limiters, Guld can obtain accelerations above human (even Zentradi-Human) limits, resulting in his death—even as he smashes the YF-21 into the X-9 by demolishing it.

Isamu gets seduced by Sharon’s voice while battling the SDF-1 Macross and is allowed to collapse to his demise. Myung’s voice hits him at the last possible moment, bringing him back to awareness. Isamu is able to smash the core computer while avoiding Macross’ firing, thereby destroying Sharon.

The narrative closes with Myung gesturing to Isamu, who has escaped the destruction of Sharon’s computer, as the sun rises above the Macross Castle. 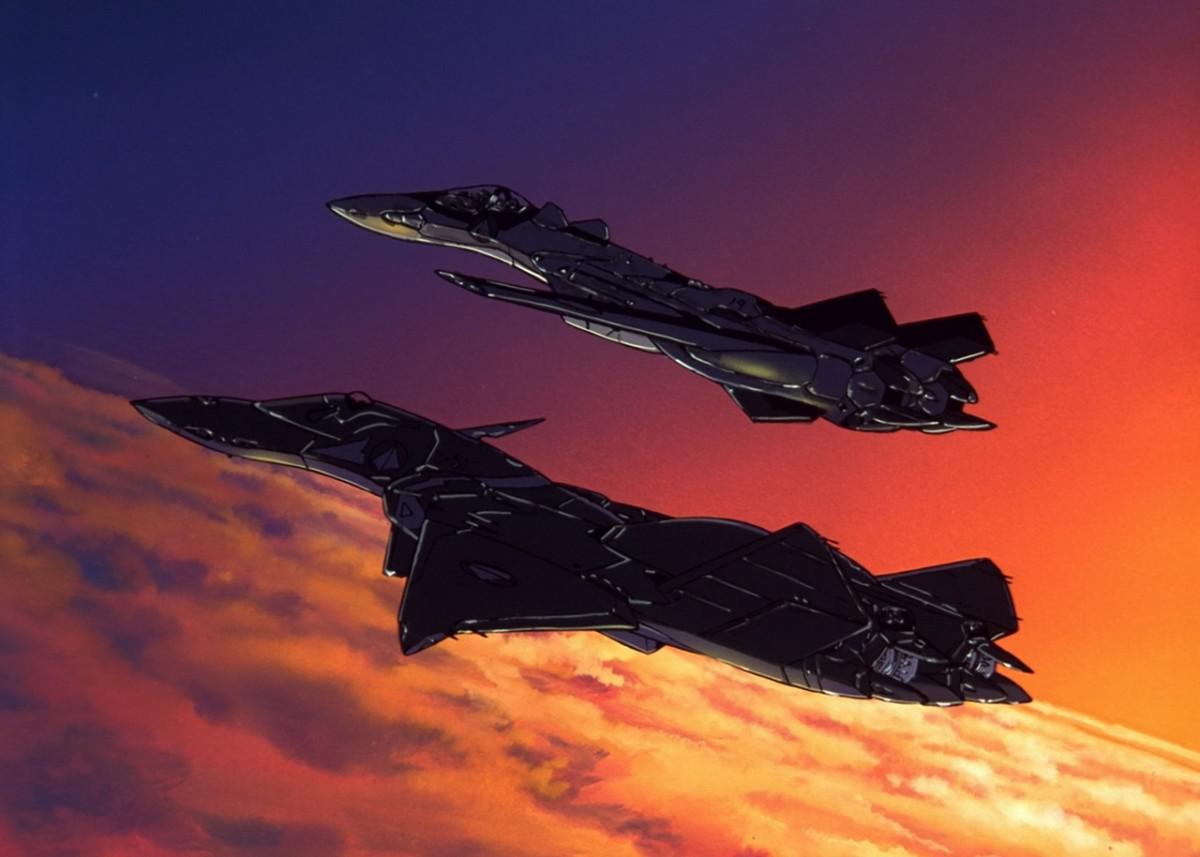 As per cbr.com, it is set to be hit on the theaters on December 14, the tickets of the same are maintained on the Fathom Events site for pre-booking.