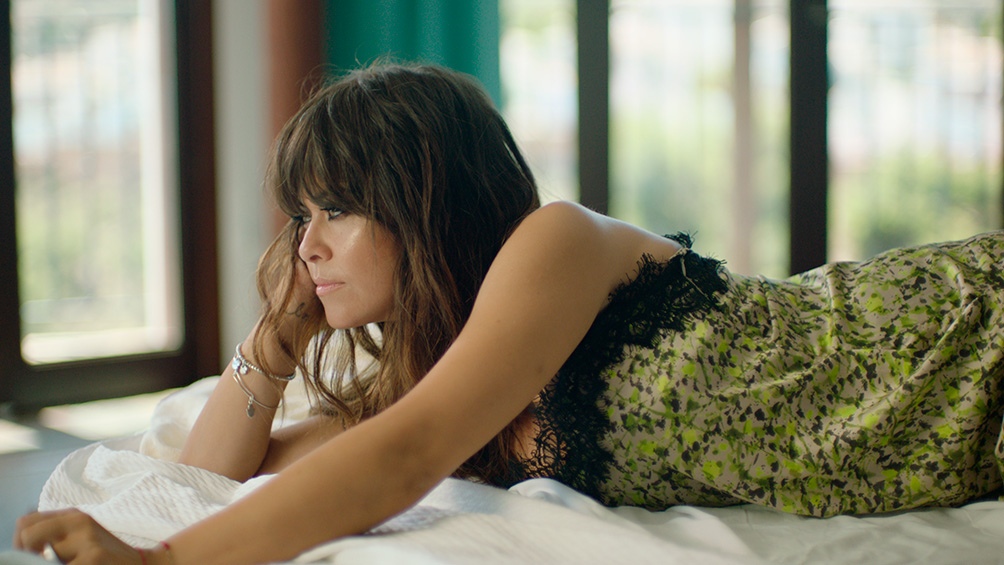 “Sietetimes si” is an entire album produced in Malaga

The Spanish singer-songwriter Vanesa Martín decided to make the album “Siete vez si” entirely composed and recorded in a pandemic because the Covid-19 “left us with emotion on the surface, the feelings raw.”

The Malaga artist confessed to InsTra that from the coronavirus “at the moment of being locked up thinking about 20,000 things at the same time with anger, impotence and fear at the same time because it seemed apocalyptic, I grabbed hold of the music and began to write and tell stories”.

Along with Malu and Rozalén, Vanesa embodies a litter of Spanish singer-songwriters who are installing women with their own weight within Latin American music.

InsTra: How was the decision to publish this urgent and powerful album?

Vanesa Martín: As much as they recommend stopping, I think that if the album is good, you have to take it out. I think I understood when Warner, my record company, and even my manager recommended that I save the record and release it in 2021 because it was crazy with the situation we were experiencing, but I said to myself, what do I do with a record in a drawer? In addition, I was born at a specific time in my life in a moment of madness. Maybe in 2021 I would like to tell other new stories, because if you have an album and you are on tour for two years, you are doing it, but if you have an album and save it, you might want to touch it up and we go crazy and the energy is going to be a different one. I asked to leave regardless of the moment and luckily they accompanied me. We took a risk and I appreciate it today because music is an accomplice, ally and companion. Many people need culture in general, the arts, to keep your inspiration alive, the serenity in your head, your feeling and dare to do things. May your mood lift you, because the moment we are living is very difficult for the head.

T: Could we say that to allow the release of “Siete vez si” the social function of the artist and the connection with the public weighed more?

VM: People are there, they demand stories and that way they take you out of your worry, out of your headache and feed you. It is also an album that was born like that and I have produced it in its entirety in Malaga, that we have burned our heads with FaceTime and the study of each one at home, luckily we had it. This album had to come out to accompany people. It’s a very positive album, too. It does not speak from the depths of loneliness or the gray moment that we are going through, it is an album that shakes you and says “you have to live life”. The pandemic stopped us in our tracks, but we have to be strong, have energy and a horizon. That is why it is an album that has a past and a future, many contrasts, there is a lot of intimacy and a lot of mystery in some songs and that feeling of wanting to grasp and squeeze life, every minute as if it were the last. 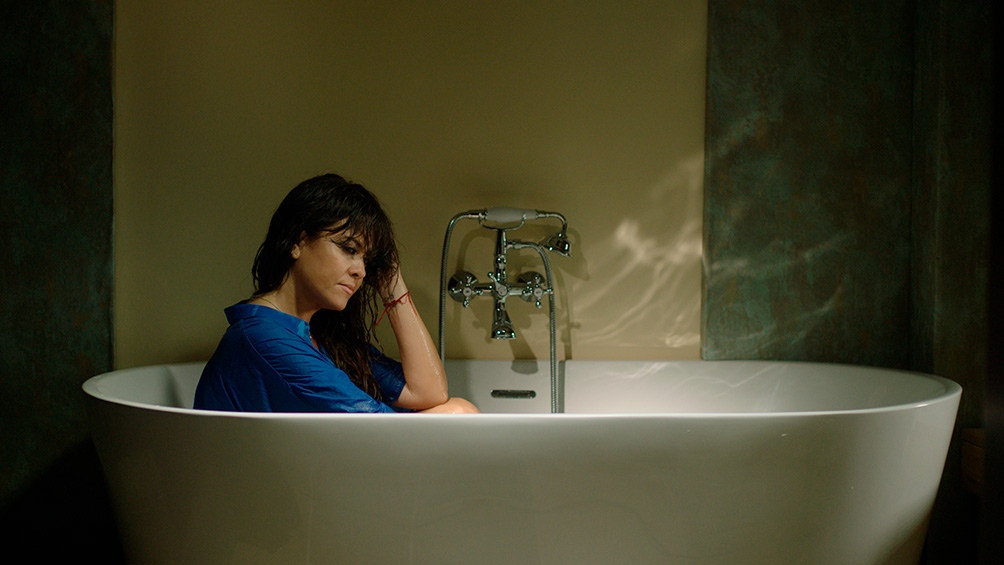 “The pandemic stopped us cold, but we have to be strong, have energy and a horizon”

T: How much of the Malaga spirit was present for the album?

VM: As children my parents have educated us in that energy, in that spirit and in that character. Before a moment of adversity we have to roll up our sleeves with the machete in our mouths. We cannot stay, I am not a person who knows how to stay calm without doing anything. In fact, in full confinement I released a song that I associated with the Red Cross to raise the maximum amount of funds possible to purchase medical supplies and help the elderly. It was a necessity to contribute my grain of sand and accompany.

T: In one of the new songs you refer to an immortal muse, what is that muse? What women or characters helped you to count the songs on this album?

VM: For me, the muse is something metaphorical, in the sense that it is inspiration and also has no form. I always say, something gets inside my body, he says what he has to say and leaves. I have based myself on life, on my own experiences and on the experiences of others. There are songs like “Salto mortal” in which I tell the story of Cisco García, an athlete from Córdoba who suffers an accident while snowboarding and loses the mobility of his legs. I get into the shoes of her partner, Raquel, and how the two of them live that story. In “Farewell and Closing” I talk about a couple that I find arguing in Dublin, on my tour of Europe, and from there I make my own film about a couple who have a toxic relationship and who are bothering a small 2-year-old child that he was playing first and when the discussion got up, he let go of his hand and stared at them.

Diego Leuco, on Sputnik V: "Why do we give ourselves a vaccine about which there is no information?"