Maluma Finally Spoke About Rumors He and Kim Kardashian Dated 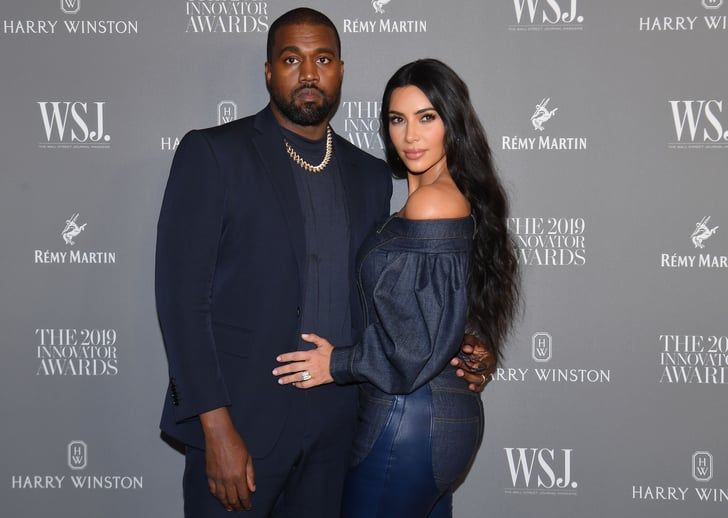 A huge attention everyone, Kim Kardashian and Maluma are secretly dating, No they aren’t like at all.

In a recent news report, Maluma finally spoke about his Kim relationship status after several months of speculation. Maluma said in a statement:

“We were together at the Dior show. I met her for the first time there. I was also there with Kourtney. People just started talking about it. I don’t know why they started asking her that. Maybe because she was getting her divorce and everything, you know? But no, we are good friends.” He added, “We don’t talk that often, but yeah, we are good friends, and we always wish the best for each other.”

Kim Kardashian also spoke on the same rumors of her being with Maluma a few months ago during the Keeping Up with Kardashians reunion special. Kim said: “Van texted me and was like, ‘This rumor has gotten me so many dates and I’m so grateful,'” she joked, adding, “No, I’m not dating either one—not Van Jones, not Maluma. I’ve known him, I’ve seen him a few times, always in Miami, such a nice guy. So nice.” 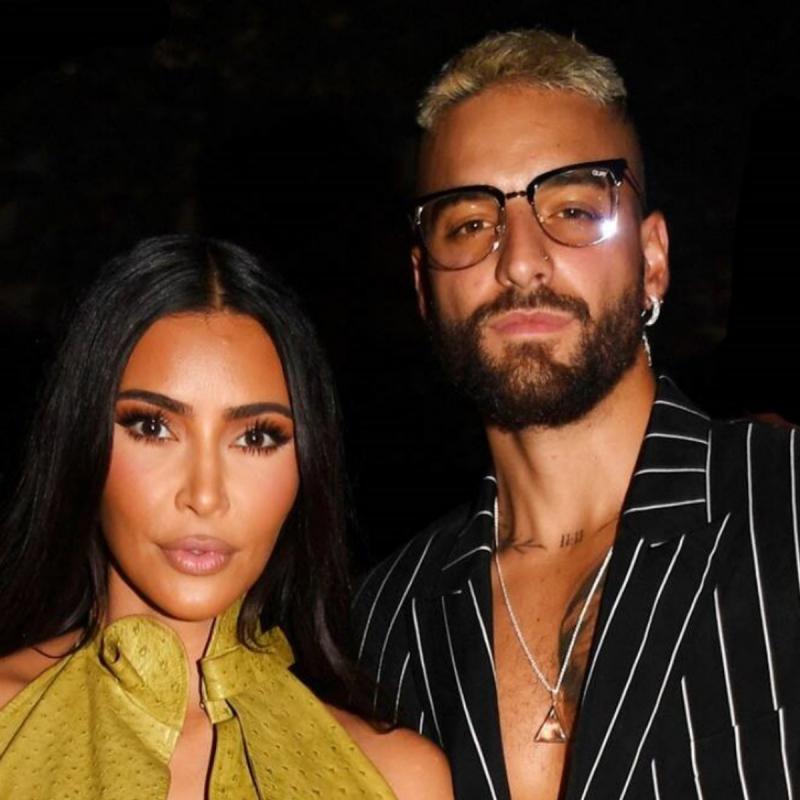 So this news is to recap everyone that Kim is not dating Maluma at all. And Maluma is not dating Kim at all. However, there is still some speculation that she is getting back with Kanya West. All thanks to the casual fact that she wore a full-blown stunning wedding dress to his Dona show. Not to mention reports also say that he wants to get back together.

To be honest, we have also heard from our sources that “Kanya wants to get back to Kim and in fact, he has been trying to win her all over again. He is putting on every effort to reprove himself in front of Kim. She is also open to seeing where the things go with Kanya to see if the things can work through their issues as a couple or not.

Now regardless of what happens, Kim and Kanya have plans to do co-parenting in a healthy way and they will always maintain a supportive relationship.

How to travel the UK as a bingo love