‘Manifest’ Season 4: Release Date and Everything We Know So Far 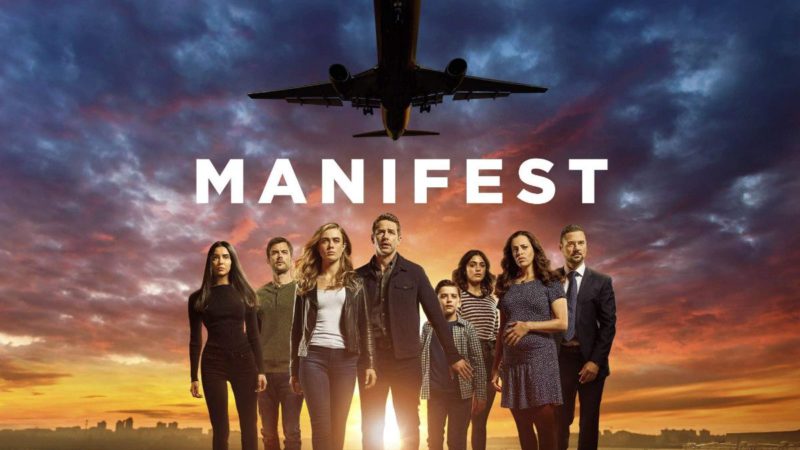 ‘Manifest’ Season 4: It’s finally here, Netlfix has listened to the request of all of its fans and now it’s been confirmed that the previously cancelled Manifest series has now been picked by the streaming giant once again for a fourth and final season. Many statements were released to celebrate the release of season 4 coming and especially after when the streaming giant decided to cancel it.

Netflix’s head of global TV Bela Bajaria said: “Since its premiere on Netflix in June, Manifest has proven very popular with our members. Jeff Rake and his team have crafted a beguiling mystery that has viewers around the world on the edge of their seats and believing again in second chances, and we’re thrilled that they will bring fans some closure with this final super-sized season.”

So now what can we expect from this last and final Manifest season 4. Here’s everything you need to know bout the series.

The Supernatural drama will come out with a 20 episode run and that’s four more episodes than season one and seven more than the second and third instalments. While talking with Entertainment Weekly Raik said in his statement:

“We certainly expect to be in production this calendar year. I’m hopeful that cameras are rolling in November or December latest.

“We’re going to work as fast as we can while still keeping an eye on quality control because we want to get episodes to everyone as soon as possible. We also want them to be excellent. It might take a minute for a brand-new batch of episodes to show up in people’s homes, but it’s going to be worth the wait.”

Earlier all the fans were not able to watch the show in line because of its US run and all of those licensing laws. However, now that season four is exclusively heading to Netflix, we can expect the respective premiere date of the series to be in line.

According to our sources, Josh Dallas and Melissa Roxburgh have closed the deals for the final season. They will be joined by Jr Ramirez and Parveen Kaur who is said to be still in contract negotiations with the maker. After that other cast members which we can expect to see in the series includes.Luna Blaise (Olive Stone), Jack Messina (Cal Stone) and Matt Long (Zeke Landon), who is also working on NBC drama.

It is said that the new cast deals will surely include sizable pay increases for the characters as well.

We have seen numerous interesting developments in the third season of the series all of them can create a seismic impact on the storyline of the fourth season. Jared now knows that Saanvi was involved in the death of Sarah’s mother while Cad gets disappeared after touching Tailfin. There’s also a question left unanswered in the season 3 finale was where exactly Captain Daly has been hiding.

Rake told: “Whether it’s purgatory, whether it’s the netherworld, these are terms and concepts that Ben and others will struggle to understand,” Let’s put it this way: Captain Daly has been exactly where the passengers as a group were for those five and a half years. Captain Daly has been exactly where Cal was from the end of Episode 312 when he disappears to when he returns right there at the very end of the season finale. What that place is, I’m going let Cal speak to that when we come back in season four.”

Read Also  The Innocent: Everything You Should Know About The New Netflix Show

So we can say that the upcoming episodes will explore the great ramifications of all of those confusions which is quite great.

There has been only the announcement of season 4 but the filming of the series has not begun yet. This means we don’t have any footage for Manifest season 4 and is quite a distant dream at this point in time. So all we can do is to wait for the pre-production phase to be completed and then we can expect a few picture updates from the makers. We can expect the production to begin from November or December 2021 in New York again.

So that’s all which we knew about the series Manifest season 4 but the information keeps on coming thus stay tuned to our website. As we will keep updating all the latest information regarding Manifest Season 4 all the time. Do share your happiness and expectations from the series season 4 in the comments section below.

How to Watch all the Fast and Furious Movies in Order