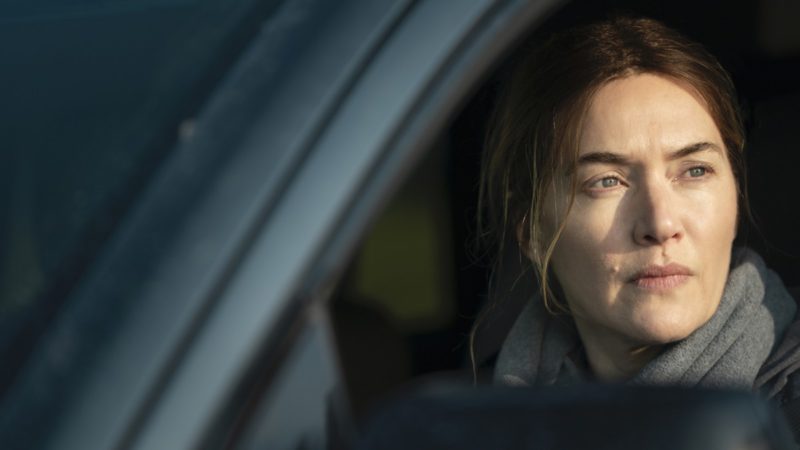 Mare of Easttown: Who Killed Erin? 5 possible culprits for the HBO miniseries with Kate Winslet

The last chapter so far opens up a new horizon for us to rack our brains and place our bets.

This article contains spoilers for Mare of Easttown

If you like Mare of Easttown, you love a good whodunit (and also the Pennsylvania accent crafted by Kate Winslet, rural communities that hide too many secrets, or Guy Pearce doing whatever it takes, among other things).

As the new HBO police miniseries progresses, the plots unfold like tortuous roots about to burst the subsoil: we only have three chapters left for everything to hatch in this suffocating town and we know not only who killed Erin McMenamin, but who is behind it. of the disappearances of Katie Bailey and Missy Sayers, the new victim of the criminal’s instincts.

The shadow that hung over the main suspects in the first episodes is no longer so long, but rather diffuse. And it is getting more and more complicated (and fun) to firmly point the accusing finger at one of the inhabitants of Easttown, a town cursed by opiate addiction, teenage pregnancies, and underground violence: the one that when it ends up exploding does it to spurts.

In fact, at this point and following the clues of the fourth episode (Poor Sisyphus), the theory that the murderer of the candid Erin and the disturbing kidnapper who drives a van might not be the same person, does not seem so far-fetched Or maybe all these crimes are related and there are too many ghosts swarming in this jaded community?

We have chosen 5 suspicious characters from Mare of Easttown (some in pair) who embody the shadow of a doubt. Who is really involved in the disappearances of the minors? Could it be Erin’s killer too? We have 3 episodes left and too many unknowns to solve.

We had almost forgotten the complaint of Betty Carroll in the first episode of Mare of Easttown: the gossipy and scary neighbor (although she is not lacking in reasons to remain restless either) who alerted to the presence of a sinister figure prowling the neighborhood. A hooded voyeur “with the face of a ferret” who scared his granddaughter to death when discovered while she was preparing to take a shower.

A short time later, Mare seems to have seen a sinister figure that would fit the description, sheltered by the night in an alley. A real vision or another of the ghostly apparitions that inhabit the exhausted subconscious of the detective?