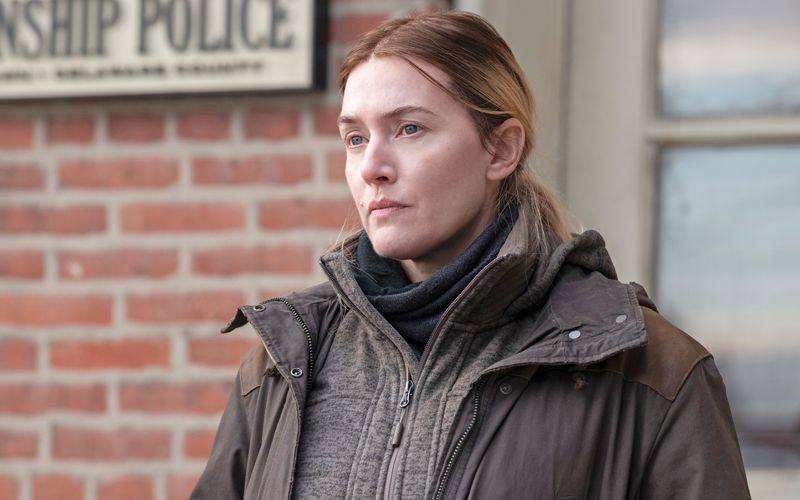 If you still don’t know what to see in front of the sea of ​​options presented by the HBO Max menu and you are still familiarizing yourself with the new application, we leave you a good recommendation: “Mare of Easttown”.

Starring Kate Winslet (Titanic), the police series mixes drama with suspense with a remarkable script that is divided into seven captivating and mysterious episodes.

The story takes place in the small town of Easttown (Pennsylvania), where Winslet plays Mare Sheenan, an experienced and fearless police department detective, who must investigate the murder of a young woman, the shadows of the past and a personal life that collapses .

Here, in Easttown, the saying “big town boy hell” falls flat and although we have seen the plot in several productions, there is something that makes this series a must-see and brilliant piece.

And it is that each character faces a dramatic and at the same time so common problem in our society: death, alcoholism, family, and a series of ambiguities that make them evolve as the story unfolds.

The script is also worthy of note: as the episodes go by, we will get to know dark details of its characters, which makes them suspicious of the brutal crime of a teenage single mom.

On the other hand, the role that Winslet achieved in the series stands out: a strong-willed policewoman who must deal with the suicide of her son and the custody of her grandson. Yes, Winslet is a grandmother on the show.

There is no doubt that “Mare of Easttown” will not disappoint due to its good quality, and it is that several media already place it as one of the strong candidates to win several “Emmy” or “Golden Globes”.