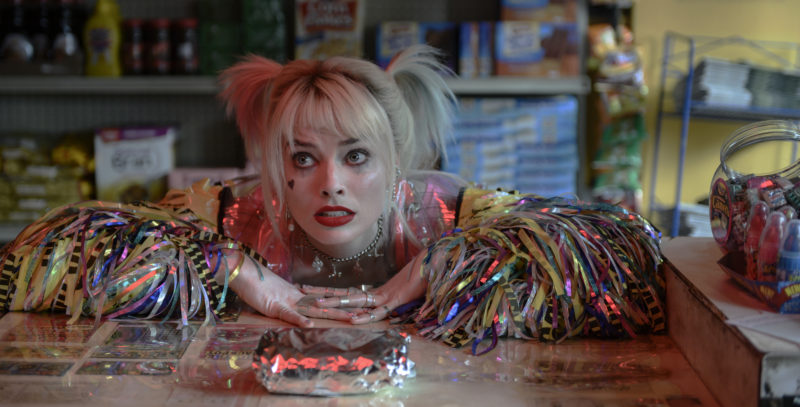 The actress who has played Harley Quinn since 2016, Margot Robbie, says she is very interested in having her character and Poison Ivy finally meet on the big screen.

Despite the fact that the Harley Quinn / Joker tandem is one of the best known within DC, a large part of Harley’s little heart really resides in the person of Pamela Isley, better known as Poison Ivy (or Poison Ivy, if you prefer). However, recent DC movies have brought little or nothing of the character who was once brought to life by Uma Thurman on the big screen, something that Margot Robbie wants to change as soon as possible.

The actress is preparing to play Harley Quinn for the third time in The Suicide Squad, after having done the same in Birds of Prey and Suicide Squad, but it seems that this will not be the time that this platonic love (and not so platonic) with Poison Ivy you can see it on the big screen.

Speaking with Den of Geek, Margot Robbie has once again expressed her great interest in seeing a story centered on the relationship between Harley Quinn and Poison Ivy, highlighting the relevance it comes to have in many of the DC comics.

The actress has pointed out that the inclusion of Poison Ivy in DC projects is one of the topics that Warner executives frequently go to. Margot Robbie herself says that “they have to be fried to hear her always say the same thing, but that she will continue to insist because it is something she wants to explore on-screen”. At the moment it remains to be seen if Warner will take Robbie’s insistence into consideration and give him what he wants, or if they will remain in the wishes of the actress and a part of the DC fandom.