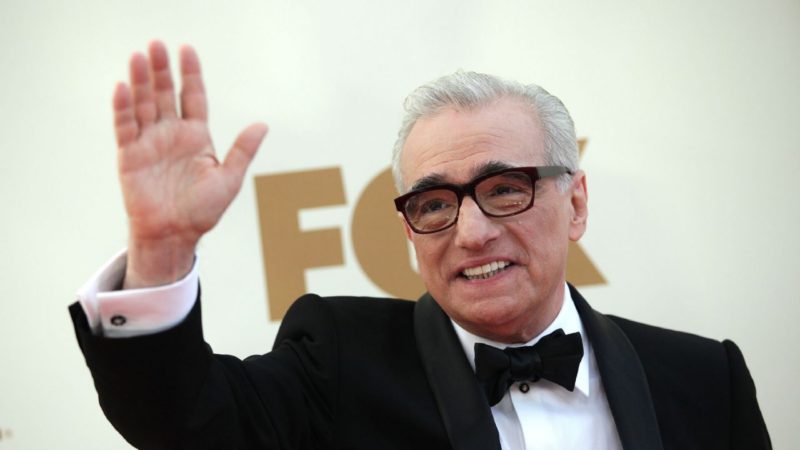 Martin Scorsese has once again demonstrated his devotion to cinema. Not only through his films, his criticism (which may or may not be shared) towards the model of current films, he now also does so with the creation of a platform that will show restored classic films.

Martin’s relationship with streaming platforms has been quite prolific. After the bet made by Netflix to finance The Irishman, one of the most expensive original productions, it is now also working with Apple TV to make Killers of the Flower Moon, in which it will work again with Robert de Niro, Leonardo DiCaprio and will also have Brendan Fraser and Jesse Plemons among other stars.

However, it seems that the financing of these huge companies towards his monumental films is not enough for the great Scorsese. Through his non-profit foundation, The Film Foundation, he will launch the Restoration Screening Room, a streaming platform that will actually stream films restored through the foundation. The modality will be different, modifying the coveted on-demand of the others, but bringing it a little closer to the cinematographic experience. What does this mean? That the films will be available from a stipulated date and time and will only be kept for 24 hours. In addition, they will have introductions, interviews or quotes from various characters in the environment, providing a look to magnify the importance of all this movement.

The “release” date of the first film will be May 9, and the selected film is I Know Where I’m Going, a 1945 film directed by Michael Powell and Emeric Pressburger. Then, starting on the second Monday of each month, you can see other must-see classics such as Federico Fellini’s 1954 La Strada; Edgar G. Ulmer’s Detour from 1945, Arthur D. Ripley’s The Chase from 1946; One-Eyed Jacks, directed by Marlon Brando; John Houston’s Moulin Rouge, 1952; and Lost Lost Lost 1976, by Jonas Mekas.

I Know Where I´m Going

For the first release, Scorsese himself will participate in the presentation and will include interviews with Thelma Schoonmaker Powell, Tilda Swinton and Kevin Macdonald.

From this perspective, it is also not the first thing that the Scorsese Foundation does with platforms. Some time ago, he agreed with MUBI, one of the film platforms with the best quality and variety of offerings, to have some of the restored films in its catalogue, including Pixote, Chess of the Wind and Limit.

Excellent news for movie lovers, and an act of absolute love from this director that will forever be etched in the history of the seventh art.

“It’s hard to say goodbye to you”: tears in her eyes, Celine Dion gives news on her state of health (VIDEO)