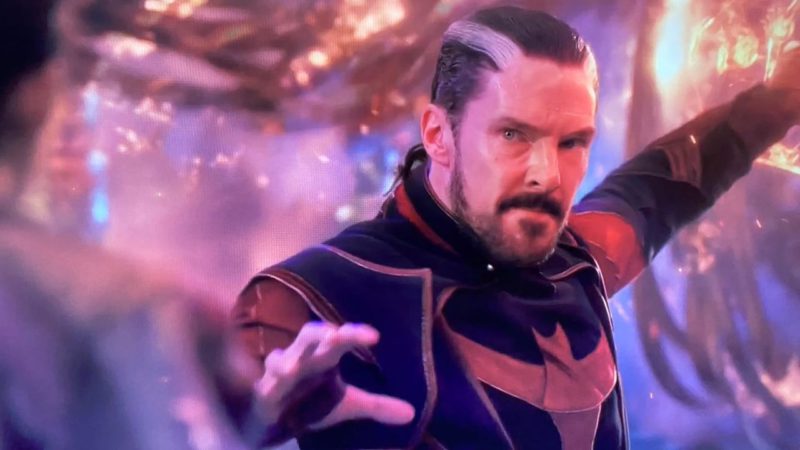 One of the big releases of the year is Doctor Strange in the Multiverse of Madness, Marvel Studios’ first movie of the year. The solo continuation of the character played by Benedict Cumberbatch will return with a new adventure that promises an epic bet within the Marvel Cinematic Universe.

The sequel directed by Sam Raimi will see the return of the Sorcerer of the Mystic Arts, who will have to deal with the consequences of the events originating in Spider-Man: No Way Home.

The sequel will feature the appearance of new characters and the return of others such as Rachel McAdams, Benedict Wong, and Chiwetel Ejiofor, who will return as Christine Palmer, Wong, and Baron Mordo, respectively. Another of the most anticipated appearances is that of Elizabeth Olsen as Wanda Maximoff, now the Scarlet Witch, who is emerging as one of the possible antagonists of the story. In turn, Xochitl Gomez is added, who will make her debut in the MCU as América Chávez, a superheroine who has the ability to open portals to other universes.

Shortly after its premiere, the studio has begun to bet heavily on the marketing campaign. In addition to the first previews, all the official merchandise, rumors about the plot and potential cameos, it was confirmed when the pre-sale of tickets will begin.

In the case of Latin America, Marvel officially confirmed that tickets for Doctor Strange 2 will go on sale starting Wednesday, April 6.

In 5 days the ?L?O?C?U?R?A? ticket presale! #DoctorStrange in the Multiverse of Madness, premiere May 5, only in theaters. #MarvelStudios pic.twitter.com/8gbU5FxEJI

According to some reports, the advance sale for the United States would be the same April 6. Similar for other regions like Australia, New Zealand, UK and Spain. Remember that the premiere of the film is scheduled for May 6 worldwide.

It was recently confirmed that Doctor Strange in the Multiverse of Madness could run for 148 minutes, which would make it one of Marvel’s longest films.