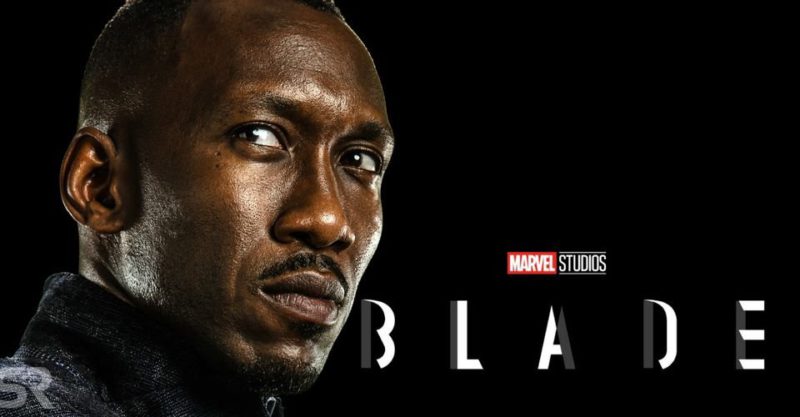 The official Marvel India Twitter account posted a graphic showing the release dates for several films in Phase 4 of the Marvel Cinematic Universe early on October 5. Eternals is set for November 5, Doctor Strange in the Multiverse of Madness is set for March 25, 2022, Thor: Love and Thunder are set for May 6, 2022, Black Panther: Wakanda Forever is set for July 8, 2022, and The Marvels is set for November 11, 2022. The presence of the Blade emblem with the date of October 7, 2022, shocked MCU fans. 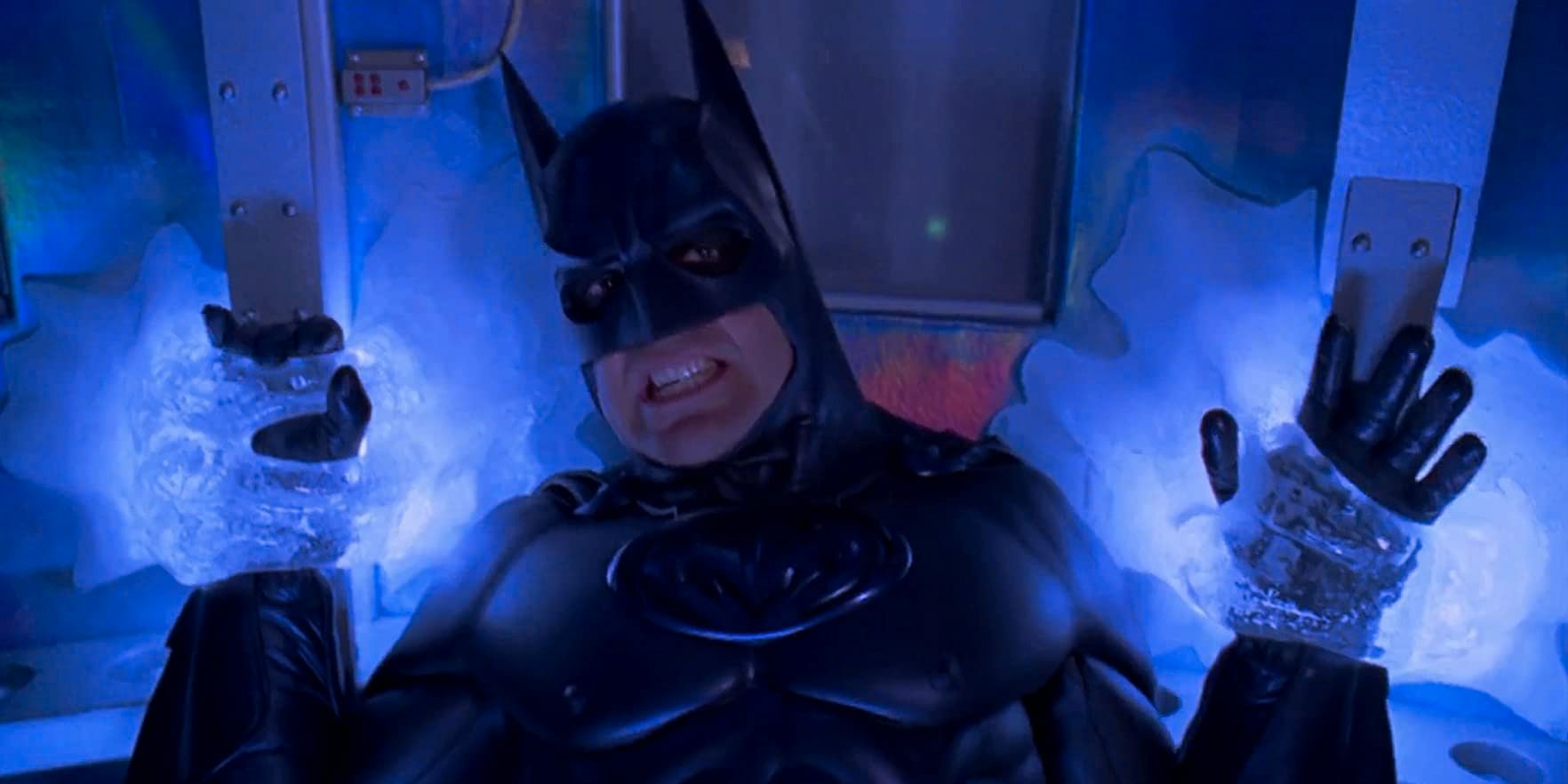 Marvel India, on the other hand, took the picture down from Twitter only a few hours after it was uploaded, with no explanation. It is unclear if the release dates were intended to be kept a secret until now or whether Blade’s release date was miscalculated. If the October 7, 2022 release date holds, five MCU films will be released that year.

According to an official tweet from Marvel Cinematic Universe, the Blade may be launched on screen sooner than expected. The message included a graphic that listed the release dates for a number of MCU Phase 4 films. These names were posted by the verified Marvel India Twitter account. According to fans, blade, starring Mahershala Ali, is set to premiere on October 7, 2022. Following the news that Blade’s shooting has been put back to July 2022 to continue work on the movie’s screenplay, devoted Marvel fans have expressed their bewilderment. Although Blade’s placement on the list may be a mistake, the picture does originate from an official Marvel account.

The blade was widely expected to be released in 2023 since Marvel still has three untitled films scheduled for release that year. In the present situation, Wasp: Quantumania, Guardians of the Galaxy Vol. 3, and Ant-Man are the only MCU films set to release in 2023. One of those yet-to-be-named spots was anticipated to be filled by The Daywalker’s return to the big screen.

While the tweet seems to be genuine, these release dates are presently limited to India. The Phase 4 MCU films may be released on various dates across the globe, although there is not expected to be much of a difference in release dates from country to country. This list, if anything, gives a definite release date for several of these much-awaited blockbusters.

While Blade may not be a present member of the Marvel Cinematic Universe (yet), he is the mastermind behind the huge franchise. The success of Marvel Studios may be linked back to Wesley Snipes’ Blade. It premiered in 1998. The R-rated superhero picture rescued the production business from going bankrupt, and two sequels were released in 2002 and 2004.

Who Are the New Blade Movie’s Confirmed Characters?

Ali’s Blade is the only confirmed character for the film, which is understandable considering how early in the process we are. However, given that the new film will have to incorporate the character into the MCU, it is conceivable that other MCU heroes and villains may appear.

Aside from wishful thinking, we will simply have to wait to see what characters are revealed for the film. In the comics, Blade has a long roster of friends, foes, allies-turned-enemies, and enemies-turned-reluctant-allies. From Deacon Frost (the vampire who indirectly created Blade) to Dracula (Blade’s archenemy), anybody might show up.

What Is the New Blade Movie’s Plot? 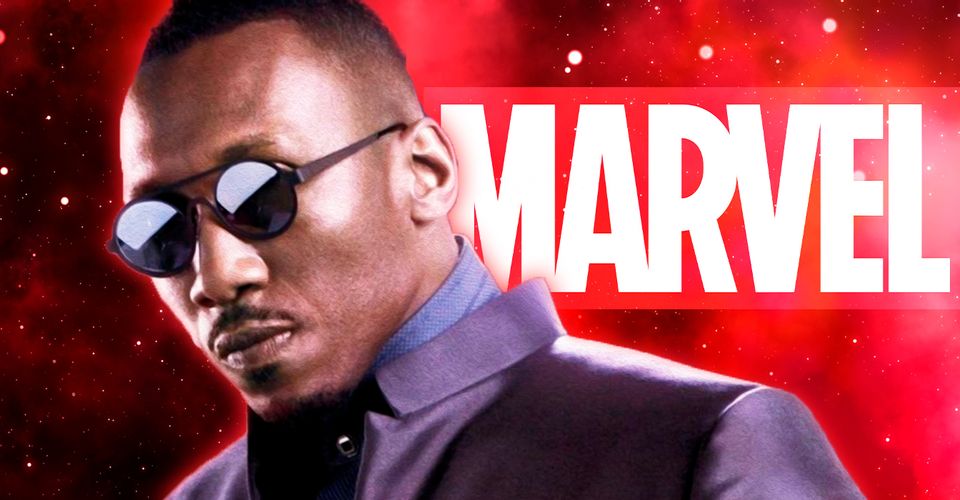 As per cbr.com, the screenplay for the next Blade film has not yet been completed; thus, there has been no information on the storyline. As we move closer to the start of shooting, we should perhaps receive a synopsis or some information on the movie’s plot. Of course, we are familiar with the character’s comic book origin tale, which may serve as the inspiration for the forthcoming film.

A vampire attacked Blade’s mother when she was pregnant. The lady died during delivery, but she gave birth to a one-of-a-kind half-human, a half-vampire kid called Eric Brooks. Eric grew up and adopted the title “Blade,” using his Daywalker skills to hunt down fellow vampires.

Given that the original Blade film was released over two decades ago, the next film might provide a review of the genesis narrative so that new fans can remain up to date. However, it is also conceivable that the MCU may skip past the beginnings and go straight into the action. Another option is to reveal Blade in a previous film and then use his solo film to continue the character’s development. This approach worked for Tom Holland’s Spider-Man, and that is why there is no reason to think it would not work for Blade.

In any event, keeping faith in the comics will not be a priority for the remake. That is, at least, what filmmaker Bassam Tariq has said so far.

It is unclear if this was removed because it was a leak or because it was incorrect, but if the film is coming out in less than a year, we would be shocked since it was not included in Marvel’s phase four. Furthermore, the cameras have not even started rolling yet. They will have to move fast if they want to meet the deadline.

While it is almost certainly a mistake, the idea of a Blade film next year is at the very least intriguing. We will keep you updated if Marvel responds or if we learn anything more.