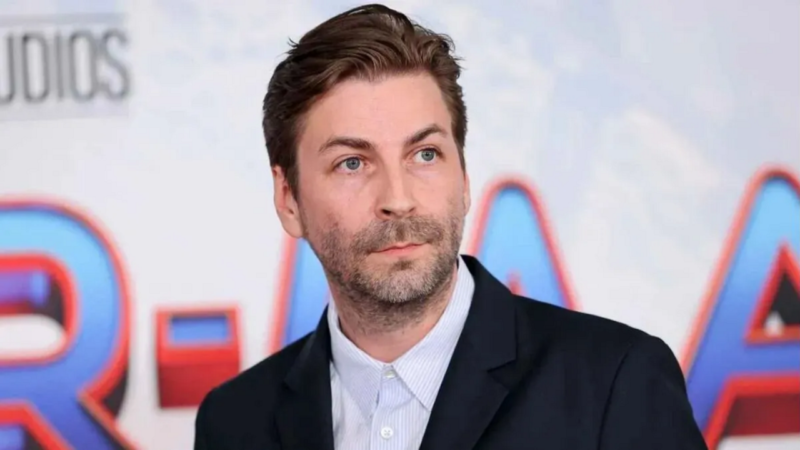 One of the next steps in the Marvel Cinematic Universe is the introduction of the X-Men and the Fantastic Four, two groups of superheroes that have a strong fan base. These Marvel characters have already made their way to the screen on numerous occasions, but never under the wing of Marvel Studios.

When Disney acquired 20th Century Fox, it was clear that Marvel was going to have their own take on these characters. A few years ago, it was Kevin Feige himself, the president of Marvel Studios, who made the announcement that The Fantastic Four would come to the big screen. It had previously been confirmed that Jon Watts, the director of the latest Spider-Man trilogy, would be in charge of directing.

In recent years Watts has been raising his profile as one of the most in-demand directors in Hollywood. However, his big break came with Spider-Man: No Way Home, a film that not only far exceeded the expectations of fans, but also became one of the highest grossing in recent times.

However, in a most surprising move, it has been confirmed that Jon Watts will no longer be directing the Fantastic Four movie. The information was confirmed by Watts himself and by Marvel Studios. As reported by Deadline, the director’s departure has been on good terms.

Apparently, Watts would be looking to get away from the superhero genre for a while. We must not forget that the filmmaker has been working on the Spider-Man saga since 2016. Below is the statement released by Kevin Feige and Jon Watts:

Feige: Collaborating with Jon on the Spider-Man movies has been a real pleasure. We hoped to continue our work with him to bring the Fantastic Four into the MCU, but we understand and support his reasons for leaving. We are optimistic that we will have the opportunity to work together again at some point along the way.

Watts: Doing three Spider-Man movies was an incredible, life-changing experience. I am forever grateful to have been a part of the Marvel Cinematic Universe for seven years. I am hopeful that we will work together again and I can’t wait to see the incredible vision of the Fantastic Four come to life.

Read Also  What the first reviews of Fantastic Beasts: The Secrets of Dumbledore say

The other positive aspect is that the director’s departure has been on good terms, leaving open the possibility of returning in the future. With which it is possible that Watts could be back for the fourth installment of Spider-Man with Tom Holland.

On the other hand, it is not good news for fans, who were sure that being in the hands of Watts the project had great chances of success, you can still be optimistic knowing that the film will be developed under the wing of Marvel Studios. Although it is almost a fact that the studio will find a director to take the reins of the project, we must not forget the two previous versions of The Fantastic Four, which were not good at all. The Fantastic Four movie is expected to start filming sometime in 2023.

Read Also  Doctor Strange 2: In the Multiverse of Madness: Release Date and Other Details