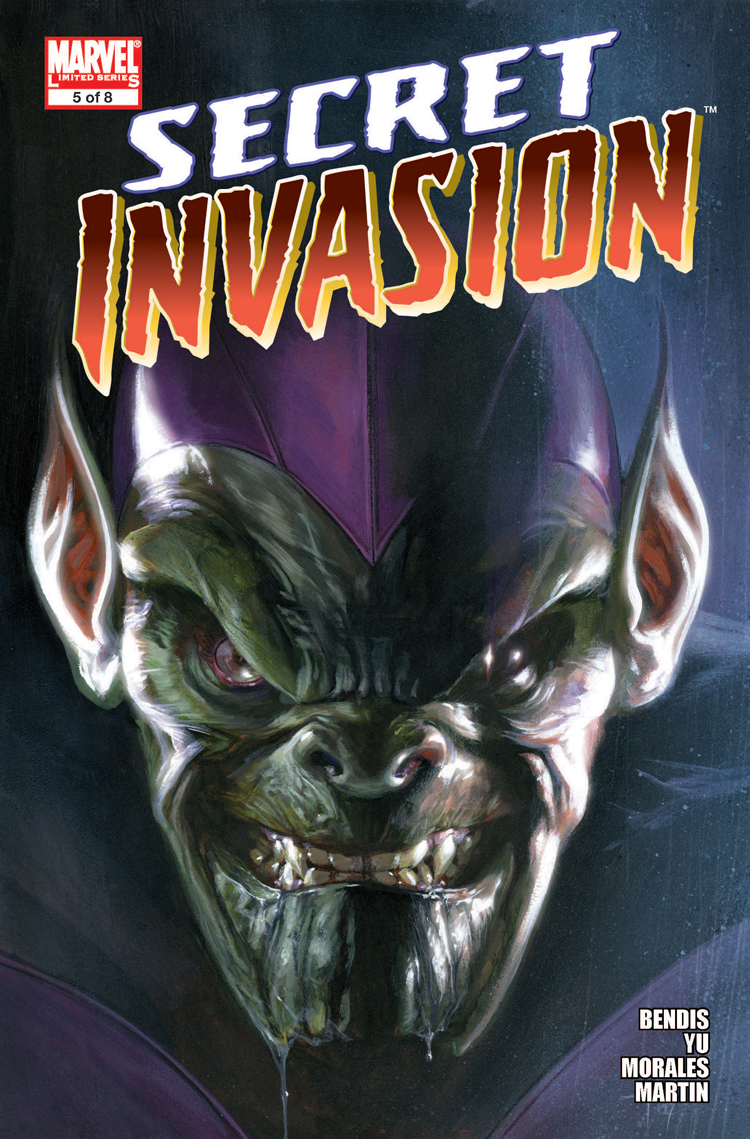 Like Lucasfilm, Marvel has also realized that the best way to continue expanding its universe, without the need to release expensive movies every year, is the series, which is why it is already working on new projects that will soon arrive at Disney +.

Among these new projects is the Secret Invasion series of which we only knew part of its cast and of which we now know who is going to direct it thanks to The Hollywood Reporter who has reported that Disney has signed director Thomas Bezucha (La Jewel of the Family) and Ali Selim (The Looming Tower) to lead the series.

Both Bezucha and Selim will be in charge of directing a cast led by Samuel L. Jackson as Nick Fury, with great international stars such as Emilia Clarke (Game of Thrones), Olivia Colman (The Crown), and Kingsley Ben-Adir (Peaky Blinders).

ALSO READ: Ms. Marvel: Things You Should Know About The MCU Series

Secret Invasion will adapt the comic series of the same name in which it is shown how the alien race of the Skrulls, capable of changing their appearance completely, have infiltrated Earth, mimicking the appearance of some of the best-known Avengers. Nick Fury will be the one who must face this Secret Invasion, although there are theories that suggest that the character played by Jackson could be one of the aliens because of the way he behaved in the post-credits scene of Spider-Man: Far from home. At the moment there is no release date