Marvel fans get ready to witness the ultimate destruction of a new green goliath after Hulk. Jennifer Walters is gearing up to boom our screens as She-Hulk in Marvel’s upcoming series. The officials, after a long wait, have revealed the first look of its new titular hero, She-Hulk, and we have gathered some mind-boggling updates on it. So, without any further ado, let’s jump into it.

It’s been over a decade since the fans have been craving to watch a solo movie or series focusing on the giant green Marvel hero, Hulk. However, it seems the creators have different plans as now the green hero’s cousin, She-Hulk, is gearing up to hit the screens. The makers have launched the first poster of Marvel’s upcoming series, She-Hulk, and it has already gathered immense love from the fans.

So, who is the new green goliath in She-Hulk? Seeing the intensity of the role, it’s pretty obvious that not every actor will be able to deliver such a breath-taking performance as Bruce Banner. So, this time, the creators have pickled Tatiana Maslany, the Orphan Black favorite to play the role of She-Hulk. Tatiana will take over the role of a reputed lawyer named Jennifer Walters. However, suddenly her profession switches as she gets a much-needed blood transfusion from none other than Bruce Banners, which turns her into a new green giant, She-Hulk.

After the official announcement of Marvel’s new character She-Hulk, the fans are excited to unveil her story and witness her heroic deeds. So, today we have collected all the interesting updates on She-Hulk. Make sure to read the complete article if you are a true Marvel fan.

She-Hulk’s story is pretty interesting and compelling too. The character debuted back in November 1979’s Savage She-Hulk. The story revealed the debut of a character named Jennifer Walters. She was introduced as a skilled lawyer and as the story proceeded we knew she was the cousin of our favorite green giant, Hulk or Bruce Banner. However, the cloud of darkness surrounds her happy life as she was gunned down by some criminals. With Jennifer’s life in danger, Banner jumps in to the rescue, thereby performing an emergency blood transfusion. However, Banner’s blood ignites gamma radiation and Jennifer transforms to She-Hulk. So, now it’s officially the time to take her story forward and enjoy some of her heroic deeds.

She-Hulk Release Date – When Is The New Series Releasing on Disney+?

Recently, the officials have revealed the first look of Marvel She-Hulk through their Twitter handle. However, the exact release date is not yet revealed. But, as per the leaks from radiotimes.com, the new Marvel series titled She-Hulk may drop sometime in 2022.

The streaming service recently confirmed the release of She-Hulk under its coming soon category on the second-anniversary celebration of Disney Plus Day.

She-Hulk Season 1 Episode Count – How Many Episodes Will Be There?

As per the official updates, the first season of She-Hulk will deliver 10 super-entertaining episodes. Each episode will approximately be 30 minutes long. Recently, the producer, Kevin Feige, has described the episodes as “legal comedy”. So, this hints towards a super-intense and entertaining series knocking at our doors.

Will She-Hulk Premiere On Disney+?

The upcoming series surrounding Bruce’s cousin She-Hulk will join the list of Marvel 2022 releases along with Secret Invasion, Moon Knight, and Ms. Marvel. The streaming service has not yet revealed the official release date for She-Hulk. However, it has been confirmed that the new series will bring 10 episodes. 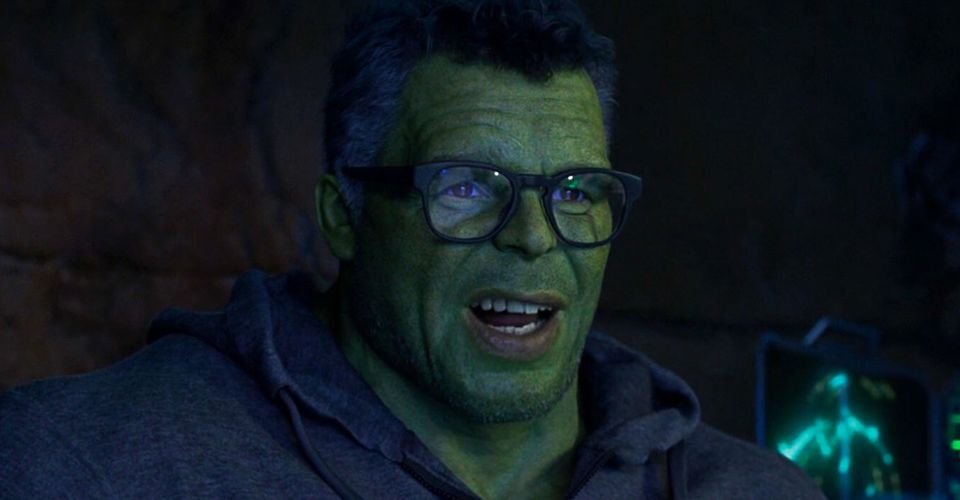 She-Hulk Cast – Who Will Be In The First Season?

Tatiana Maslany will play the central character named Jennifer Walters aka the green giant, She-Hulk. After the immense recognition for Orphan Black, she will be back to rule the hearts of the audience once again. Mark Ruffalo will be back as Bruce Banner aka Hulk. Recent footage revealed by Disney Plus highlights Bruce explaining her powers and control to She-Hulk aka Jennifer. It seems Bruce will reprise his role as Professor Hulk in the upcoming series.

Read Also  Captain America 4: Release Date And Everything We Know So Far

Tim Roth is back in the Marvel Cinematic Universe, while Ginger Gonzaga will be a new addition to the cast. She will be playing the crucial role of Jennifer’s best friend. The identity of other cast members is yet to be revealed. However, we will make sure to update the page once the officials release the complete cast list.

She-Hulk Plot – What Will Happen?

It seems that the cretaors will follow the success formula of Wanda Vision and implement the sitcom formula for She-Hulk. As per the latest leaks, the legal comedy will revolve around, “ a woman attempting to navigate the world and she is trying to maintain her professional life despite she is a green goliath like giant. So, Jennifer too will be a superhero and she may join the Avengers in the future.

She-Hulk Trailer – Is There Any Trailer For The New Series?

Back on November 12, Disney+ teased a sneak peek of She-Hulk. However, the official teaser or trailer of the series is yet to be launched. In the sneak peek we got a glimpse of She-Hulk. But the makers have not yet revealed her face. Stay tuned as we will pass on fresh updates onces the creators unveil any details on She-Hulk.